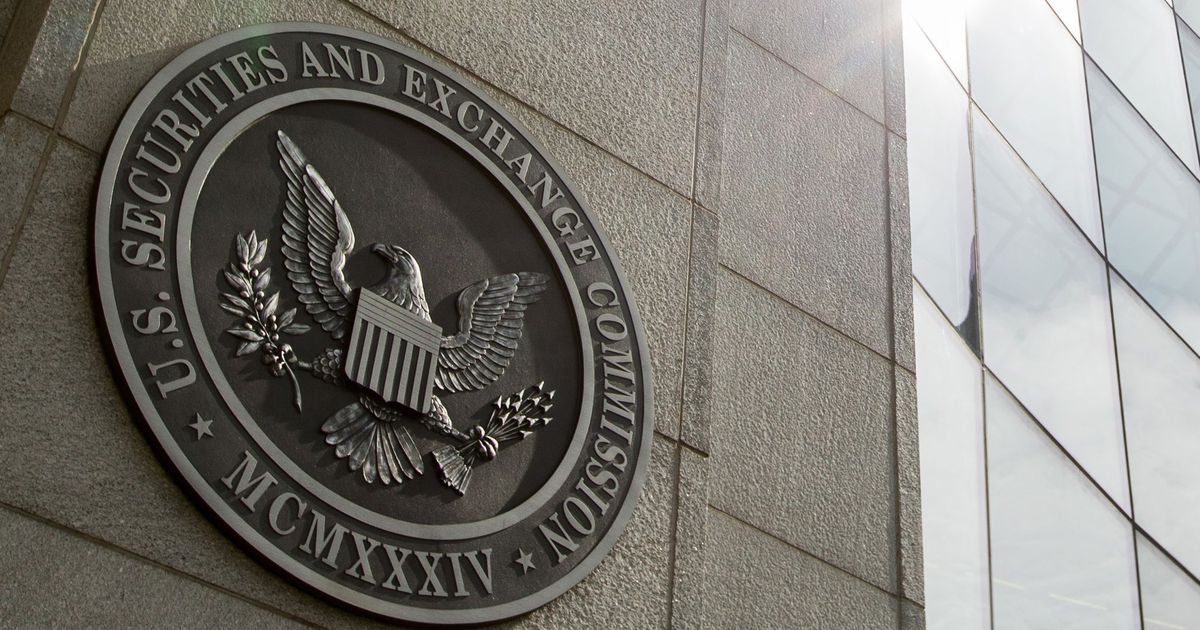 The SEC stated that between 2015 and 2016, the company reported inflated revenue and earnings per share results. Sometimes, these changes make Interface seem to have reached or exceeded analyst consensus estimates of company performance, which is an important achievement for some investors. According to the US Securities and Exchange Commission, these adjustments do not comply with generally accepted accounting principles.

Interface, which makes the carpet, said that although it agreed with the US Securities and Exchange Commission’s order, which stated that the company was at fault, it neither admitted nor denied any wrongdoing. In a company document, it stated that it had improved “internal controls and its accounting and financial functions to prevent such problems from recurring.”