George Floyd’s girlfriend testified that after his mother died, he seemed to “break up” 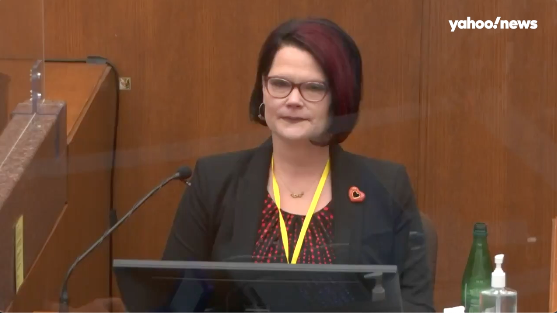 The U.S. Department of Justice said on Wednesday that Ray LaHood was the U.S. Secretary of Transportation at the time and accepted a check for $50,000, which “was what he understood at the time” from Lebanon-Nigerian billionaire Gilbert · Chagoury (Dilbert Chagoury), deliberately failed to disclose the ethical form of the “loan”

; required by the two governments, and then “made misleading statements to the FBI agent investigating Chagoury’s check and its origin.” Politician Lario LaHood is a former Republican congressman from Illinois who served in the cabinet of President Barack Obama from 2009 to 2013. According to Politico, he initially denied accepting the loan in an interview with the FBI in 2017, but when the agent showed him the copy, he admitted that he had paid. Check it out. According to the December 2019 non-prosecution agreement, the Department of Justice disclosed on Wednesday that Lahoud agreed to repay the $50,000 he received in June 2012, pay a fine of $40,000, and cooperate with the government’s investigation of Chaguri. The Justice Department also stated on Thursday that Chagoury had agreed to pay $1.8 million to avoid prosecuting him for illegal campaign contributions of more than $180,000 that he remitted to U.S. politicians through a Virginia lawyer Toufic Baaklini. Chagoury is notorious for making donations to the Clinton Foundation, but according to Politico, all Baaklini’s funds appear to have been invested in the Republican Party, including the $100,000 provided to Mitt Romney’s 2012 presidential campaign. The Justice Department said that Barklyney also wrote a personal check to Lahoud, but this is a “separate and irrelevant matter” related to campaign financial irregularities. Axios pointed out that in 2015, Baaklini raised $2,700 for the campaign of LaHood’s son Darin, who now holds the seat of his father’s Congressman.Matt Gaetz’s allegations show how QAnon corrupted the girlfriend of his follower George Floyd, and paramedics testified in the Chauvin trial