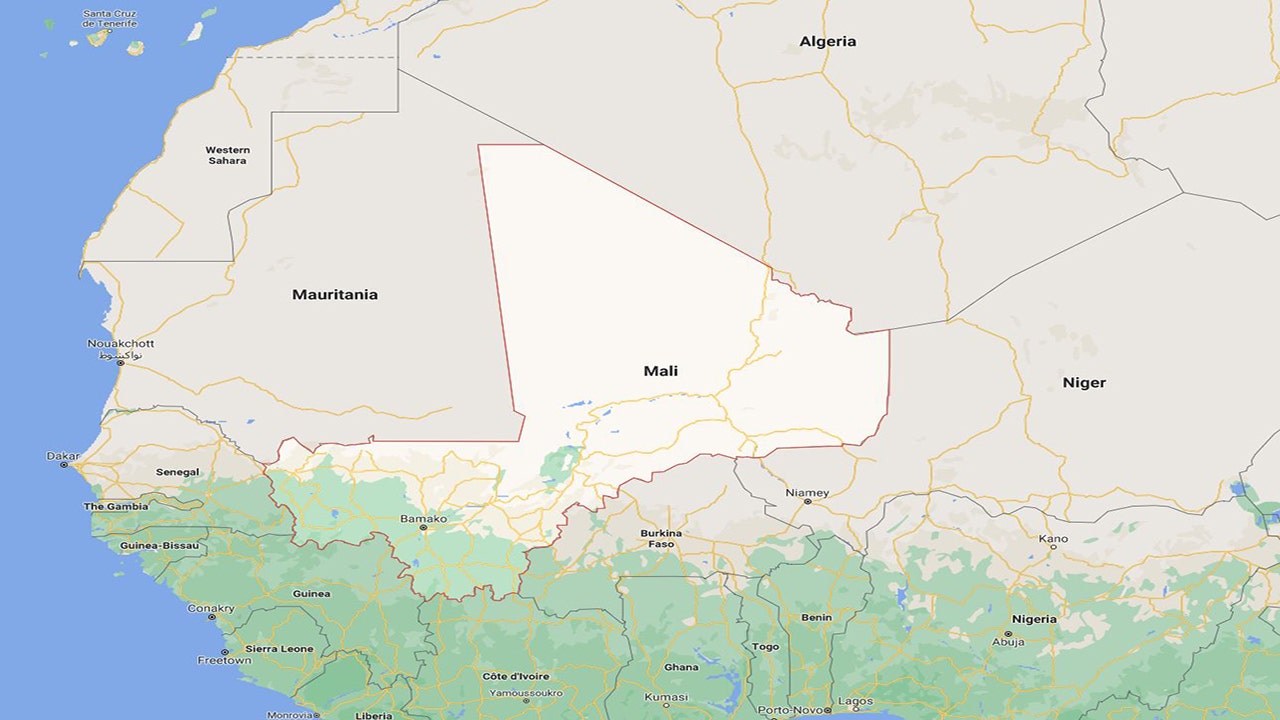 The head of Reporters Without Borders said that French journalist Olivier Dubois was kidnapped on April 8 while working in Gao, a city in northern Mali.

A video released on Wednesday showed Du Bois saying he was kidnapped by JNIM, an organization linked to al-Qaeda. In the video, he called on his family, friends and the authorities to work hard for the release. This video cannot be independently verified.

The head of Reporters Without Borders, Christophe Deloire, confirmed the kidnapping to the Associated Press and called for the release of the reporter.

Olivier Dubois was kidnapped while working in the northern Mali city of Gaocheng on April 8.
(Google Map)

He wrote on Twitter: “We ask the Mali and French authorities to do everything possible to obtain release and to pass on all our support to his family and relatives.”

Lulo said Dubois was reporting from Gao in northern Mali and did not return to his hotel after lunch on April 8. Dubois usually works for LePoint Afrique.

The French Ministry of Foreign Affairs confirmed his disappearance, saying that they were in contact with his family and the Malian authorities.

Since the 2012 uprising prompted mutinous soldiers to overthrow the president, Mali has been in turmoil. The resulting power vacuum led to an Islamic rebellion and a French-led movement that drove the jihadists out of the cities they controlled in northern Mali in 2013.

However, the insurgents are still active, and extremist groups linked to Al Qaeda and the Islamic State group have moved from the arid north to densely populated central Mali since 2015, attacking targets and sparking hostility among the ethnic groups in the region And violence.