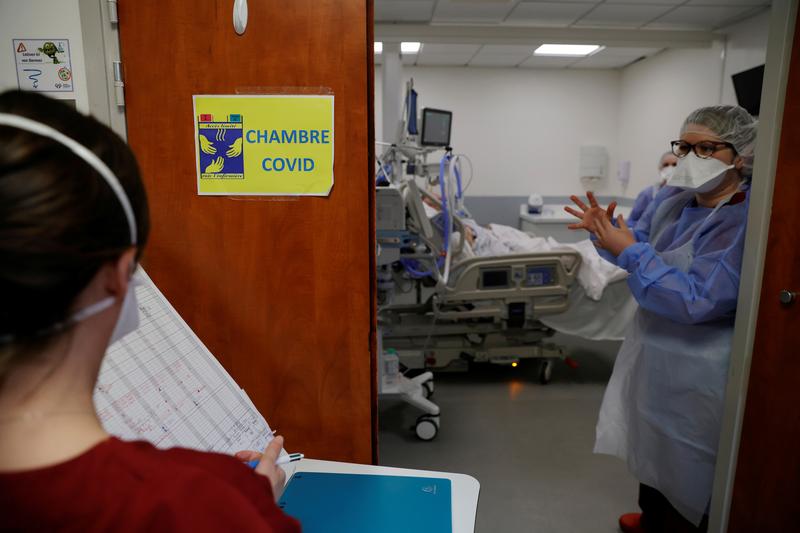 PARIS (Reuters)-France reported on Saturday that as the country entered its third national lockdown to fight the pandemic, there are 5,273 people in the COVID-19 intensive care unit (ICU) in France, an increase of 19 from the previous day.

The government has been trying to limit new COVID cases through curfews and regional measures, but starting on Saturday, over the next four weeks, schools and non-essential businesses across the country will be closed.

Macron had hoped to free France from the pandemic without imposing a third national blockade, which would further hit the economy still affected by the downturn last year.

However, new strains of the virus have swept through France and across Europe, because the European Union’s anti-COVID vaccines have been slower than other countries (including the United Kingdom and the United States).