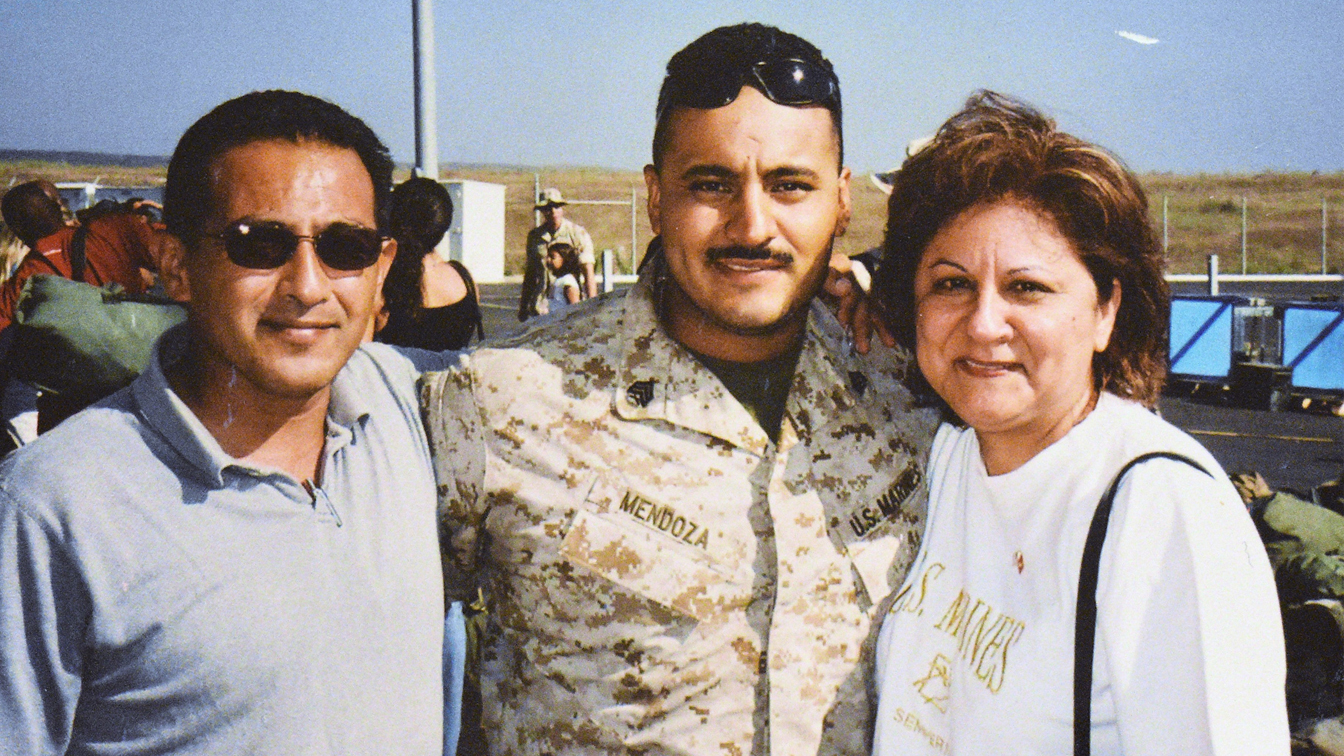 9. Their stories are told by family and friends, and they are left to deal with their often sudden and painful deaths.

Former Chief of Staff Robert Pedro Mendoza, 43, of Oceanside, California, died on April 20, 2020 from COVID-19. Since his first death in early 2020, he has become one of more than 550,000 Americans who have lost their lives due to this disease.

His mother, Yolanda Mendoza, told Yahoo News that her son is a “lover” and he loves his family, son and his country.

He served in the U.S. Marine Corps for about 15 years. He likes to be a Marine and everything it stands for. “

Mendoza originally came from Houston and moved to California at the age of 17 in 1994 to join the U.S. Marine Corps. He received the rank of chief of staff and was dispatched seven times, including touring to Afghanistan, Iraq and the Persian Gulf.

Mendoza decided to retire from the army in 2008 to start a family. He was honorably discharged from the hospital.

He is the pious father of his 10-year-old son Christian.Mendoza said: “Robert is a great father.” “He loves that little boy. He is proud of him.” [him]. “

Last spring, before Easter, SSgt. Robert Mendoza began to feel unwell. Within days of testing positive for COVID-19 and showing symptoms, he died in a hospital in San Diego.

For his mother, his sudden death was shocking and unacceptable.

She said: “He is just a big and strong man.” “He has two black belts in Jiu-Jitsu. He can solve anything. He may go to war. He is back safely. My son was shot and killed. He died of the virus, I can’t believe it.”

Although the pain of losing her son is still fresh, visiting him in the cemetery every Sunday brings some comfort to her and her husband.

“We talk to him,” she said. “We try to tell him about Christine’s performance. I always ask Robert to protect Christine before I leave and to guide him if he can.”