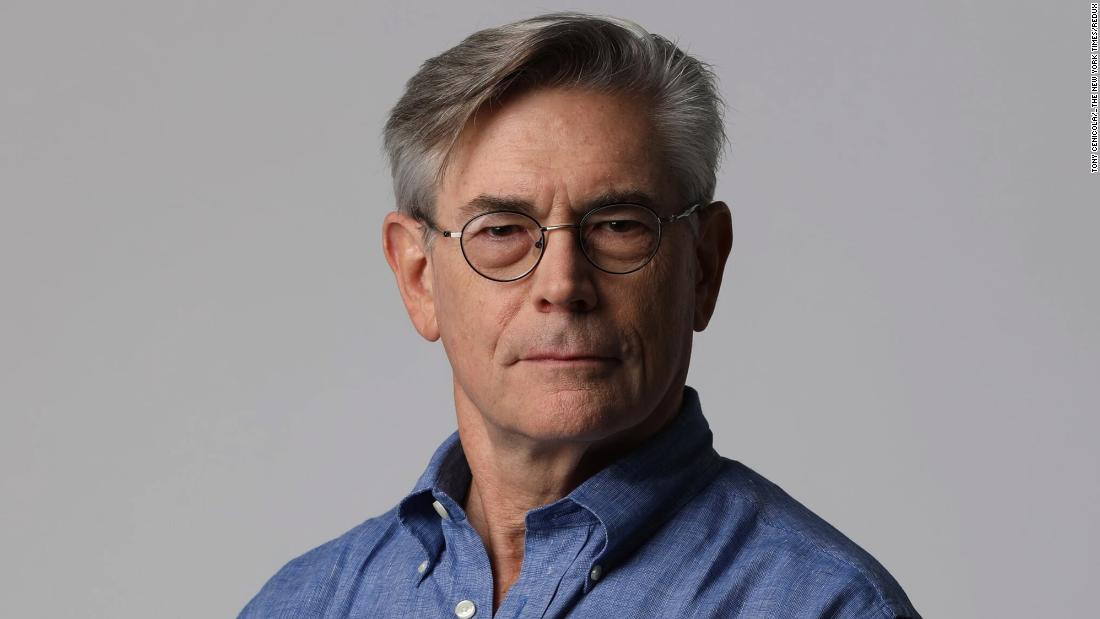 McNeil is the newspaper’s chief health and science reporter. He left the Times in February this year. Two weeks before, a story in The Daily Beast revealed his behavior. Complaint and served as an expert guide for students during the 2019 Peruvian study tour. Among the complaints, the most serious is McNeil’s use of the n word when clarifying students’ language problems.

In his first public comment since his resignation, McNeill pointed out that news organizations-mainly “Daily Beasts”-inaccurately portrayed what happened during the 2019 intermediary period, and expressed disapproval of The Times management because What he portrayed hinders his own way of solving his own problems. The comments were made in a four-part series of articles published online.

The Times said in a brief statement: “We support Donald̵

Shachtman added: “All subsequent reports on McNeill’s Peru trip reinforce what we originally published: Many students and parents complained to The Times about McNeil’s language, which they sometimes think is racism.”

Since the news of McNeil’s comments in 2019 first broke out, The Times has devoted a greater discussion of race. According to reports, 150 employees signed a letter asking the newspaper to increase the transparency of its handling of matters. For example, McNeil and the newspaper’s top editor Dean Baquet introduced this to the staff. An event.

McNeill wrote that it is “painful” for people to “think” that he is a racist. He admitted that he had used remarks about racial discrimination, but he said that this was done while clarifying student issues and did not use it in a derogatory way.

“Yes, in this case, I did use the word: A student asked me whether I think her high school administration should suspend her classmates from using this word in videos made by her eighth grade.” “I said,’Is she actually calling someone’ (offensive word’? Or is it singing a rap song or quoting the title of a book or something?”

McNeill also overturned other comments he was accused of making, including the idea that he had refuted white privileges. He said that no one had ever asked white privileges, but instead asked if he believed in systemic racism.

McNeill wrote: “My answer is:’Yes, of course, but tell me which system we are discussing.” “The US military? LAPD? The New York Times? They are all different.”

McNeill said that before the media released a story about him, he wanted to provide such background information to The Daily Beast. He wanted to know whether the Daily Beast would “rewrite or even assassinate its story” if the Times “don’t panic” and ban him from doing so. However, he wrote that he ultimately decided to cooperate in accordance with the wishes of the company’s communications team.

However, this story did cause a huge controversy-McNeill opened a rogue email to a reporter from the Washington Post, warning him not to believe everything he read, which didn’t help. McNeill wrote that this comment is aimed at countering the description of the incident in The Daily Beast. But this was instead interpreted as he questioned the statement issued by The Times, which in some cases admitted that McNeill had repeated racial discrimination in the 2019 intermediary.

As the controversy intensified, Baquet and the newspaper’s deputy editor-in-chief Carolyn Ryan called him to the meeting. This is not the first time McNeill has been called to his boss. McNeill wrote on Monday that he had received disciplinary action before. But this time is different. Based on his explanation of the incident, Baquet and Ryan asked him to resign. After expressing strong opposition, McNeill agreed to leave the company a few days later.

Before the “Daily Beast” published its report this year, “The Times” was aware of McNeill’s comments on his trip to Peru. The Times spokesperson Eileen Murphy (Eileen Murphy) previously stated that when the newspaper’s management first learned of what McNeil said on the trip, it had already conducted an investigation and questioned McNeil. Disciplinary action was taken.

The incident changed after it attracted public attention. This fact caused some staff members of the New York Times to condemn their so-called “cancellation culture.”

But Murphy told CNN Business Report in February that after this year’s events were made public, new information has been exposed.

She said: “We work hard to solve these problems in journalism, strive to do our best, focus on facts, and take the company’s policies and values ​​(independence, integrity and respect) as the core of the decision-making process.”