Financial Times: Britain will ban the sale of new gasoline and diesel cars from 2030 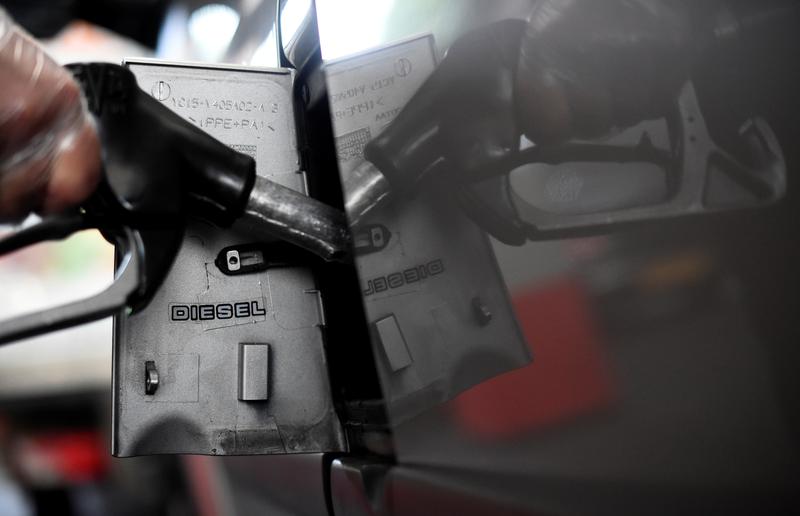 LONDON (Reuters)-The Financial Times reported on Saturday that British Prime Minister Boris Johnson plans to announce next week that the sale of new gasoline and diesel vehicles will be banned from 2030, five years earlier than originally planned.

The UK initially planned to ban the sale of new gasoline and diesel-powered cars from 2040. As part of efforts to reduce greenhouse gas emissions, Johnson moved this requirement forward to 2035 in February.

; cited unidentified industry and government data as saying that Johnson now intends to postpone the date again to 2030 in a speech on environmental policy to be delivered next week.

The BBC reported a similar plan earlier on Saturday, but did not provide any sources.

A Downing Street spokesperson declined to comment on Johnson’s upcoming report or the content of the report.

The British “Financial Times” stated that the new timetable is not expected to apply to certain hybrid vehicles. These hybrid vehicles use a hybrid of electricity and fossil fuels and can still be sold in 2035.

The suspension of sales of new gasoline and diesel cars will mark a huge shift in the British car market.

Other reports by Sabahatjahan Contractor, written by David Milliken, edited by Mark Potter

The European bankruptcy rate plummeted. That might be a problem.