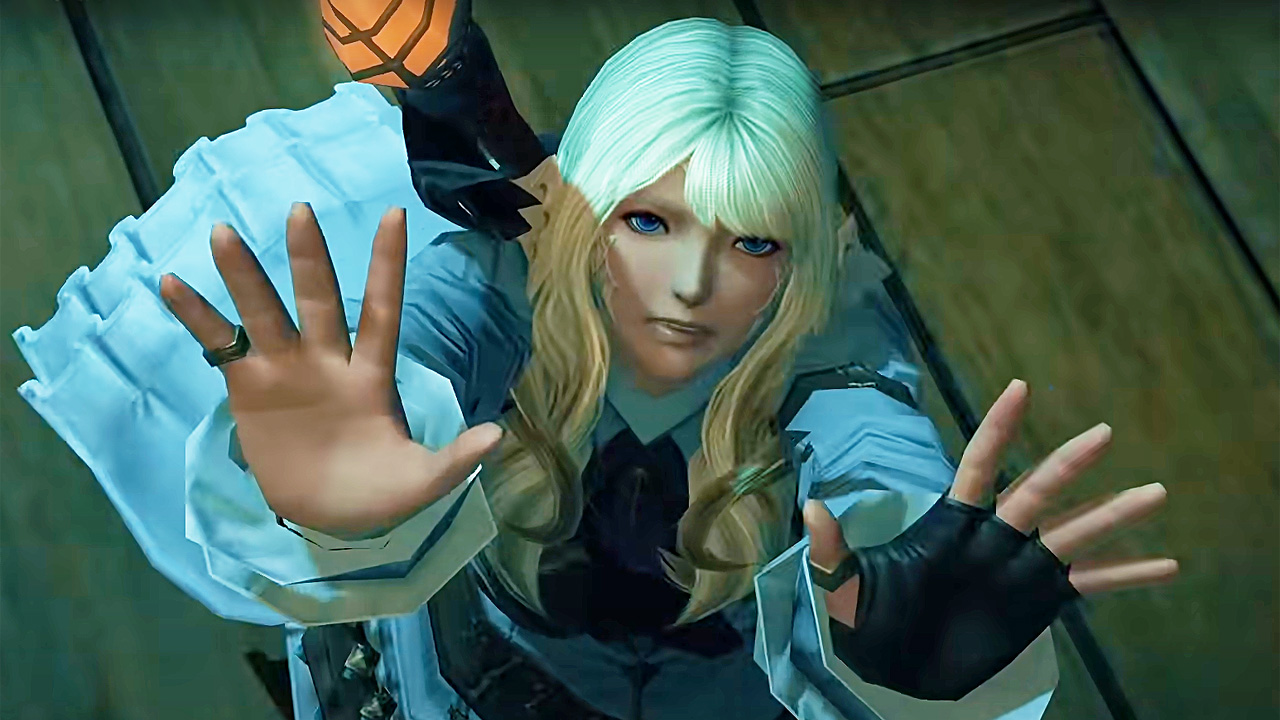 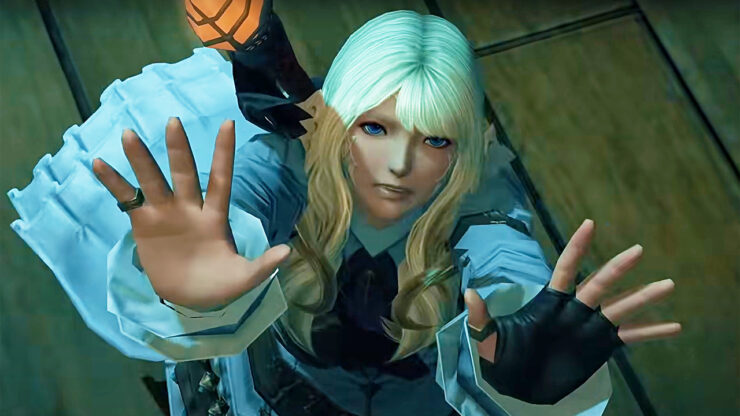 The next big Final Fantasy XIV expansion called Endwalker will be launched later this year, but before that, Square Enix will lay the foundation with a big two-part update. Today, in the latest “Producer Letters” stream with Naoki Yoshida, new details about the 5.5 update were revealed, including new entries in the NieR-inspired “Yorha: Dark Apocalypse” raid series, new storylines Missions, trials, additional dungeons, crafting and resource manager mode updates, etc. It also revealed some more details about the PS5 version of “Final Fantasy XIV”, which will be launched in the public beta together with Beta 5.5. You can check out the new trailer for Final Fantasy XIV patch 5.5 “Death Unto Dawn” below.

This is everything that Patch 5.5 of Final Fantasy XIV can provide:

As mentioned earlier, Square Enix also revealed more details about the PS5 version of “Final Fantasy XIV”-in addition to 4K support and higher frame rates, Square Enix also promised the DualSense controller, 3D audio and a new set of The trophy provides complete tactile feedback. You can view the first off-screen material of FF14 on PS5 through the Producer live broadcast below.

“Final Fantasy XIV” is now available on PC and PS4. The first part of the PS5 public beta and 5.5 patch will arrive on April 13. The Endwalker expansion is scheduled to drop sometime this fall.