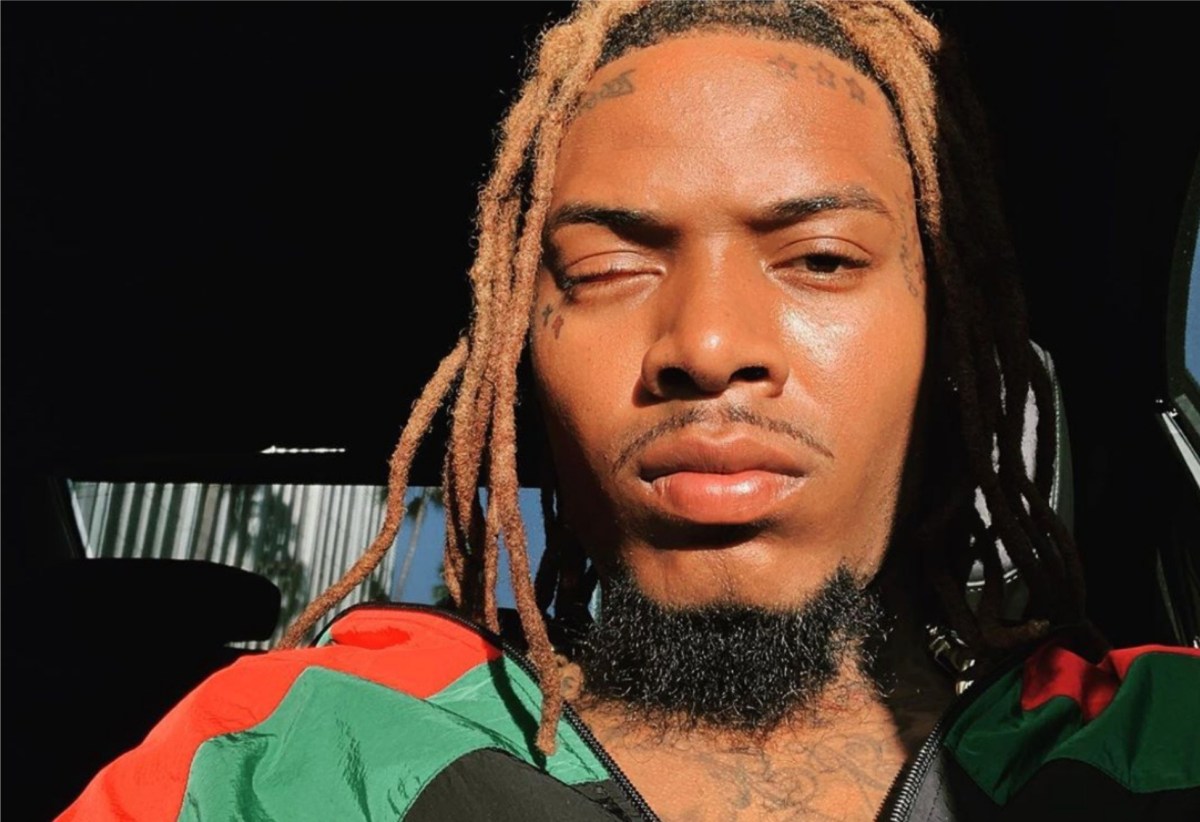 Fetty Wap mourned his brother, who was shot to death earlier this week, mourning his passing.

The 29-year-old “Queen Entrapment” rapper shared the news on social media and posted a photo of the late Twyshon Depew (he called the “twins”) on Instagram, and sincerely Respect.

The New Jersey artist wrote: “I love you, my twins…RIP💔🕊,” “I let you fail, I’m sorry… I keep calling you, you won’t answer the phone, that would never be It has been heard three times, and now it goes straight to the virtual machine.”

He continued: “I love you, little brother, I really thought I could let you go until I had to post with a little brother like wtf.”

In his Instagram story, Fetty told fans that he still “can’t” after learning the news.

Wap continued: “I did lose a lot of n until st almost started to return to normal…but little brother brother, it feels like it was in 2017.” “I know your slogan is’Don’t cry for me, slip for me.” “I just don’t know when I asked my nephew why I can’t make sure you are okay, Ima told my nephew.”

Depew, 26, was shot dead at 9:00 pm on Thursday night. According to the South Pasac Daily Voice, he was driven to the St. Joseph Regional Medical Center in a private car and was later pronounced dead.