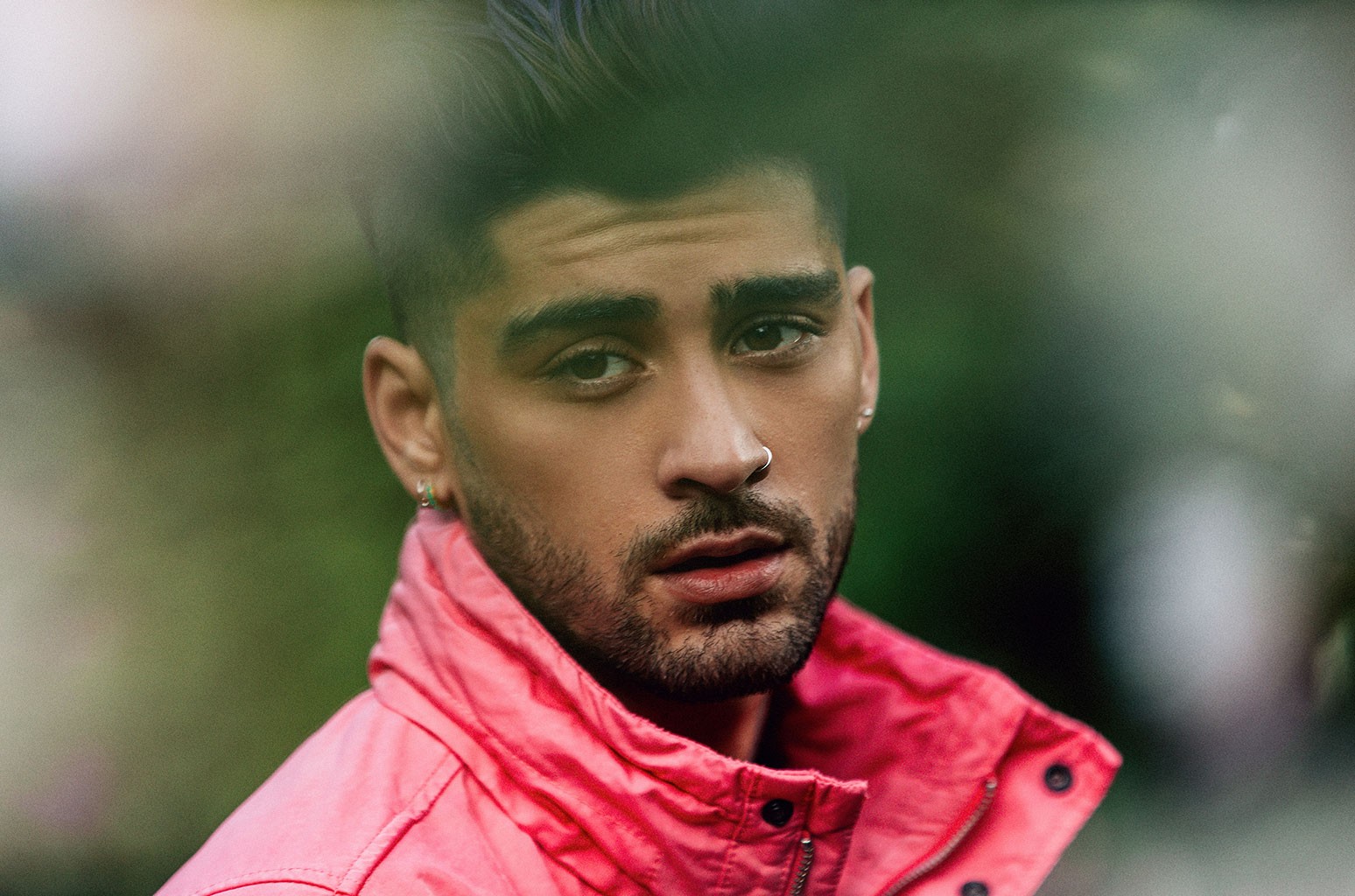 Taylor Swift’s “Leave My Rights” and “It’s Time to Go” ranked second with a 24% win rate. Both songs were released as the deluxe version of her surprise album Evermore in December. Previously, these music could only be found on the CD and vinyl records of the album. Like Zayn, Swift has also released videos with songs, although they are meditation lyrics clips.

In this week’s new music survey, see how the final numbers fluctuate:

“Meghan Markle has never saved the royal family for his charm”