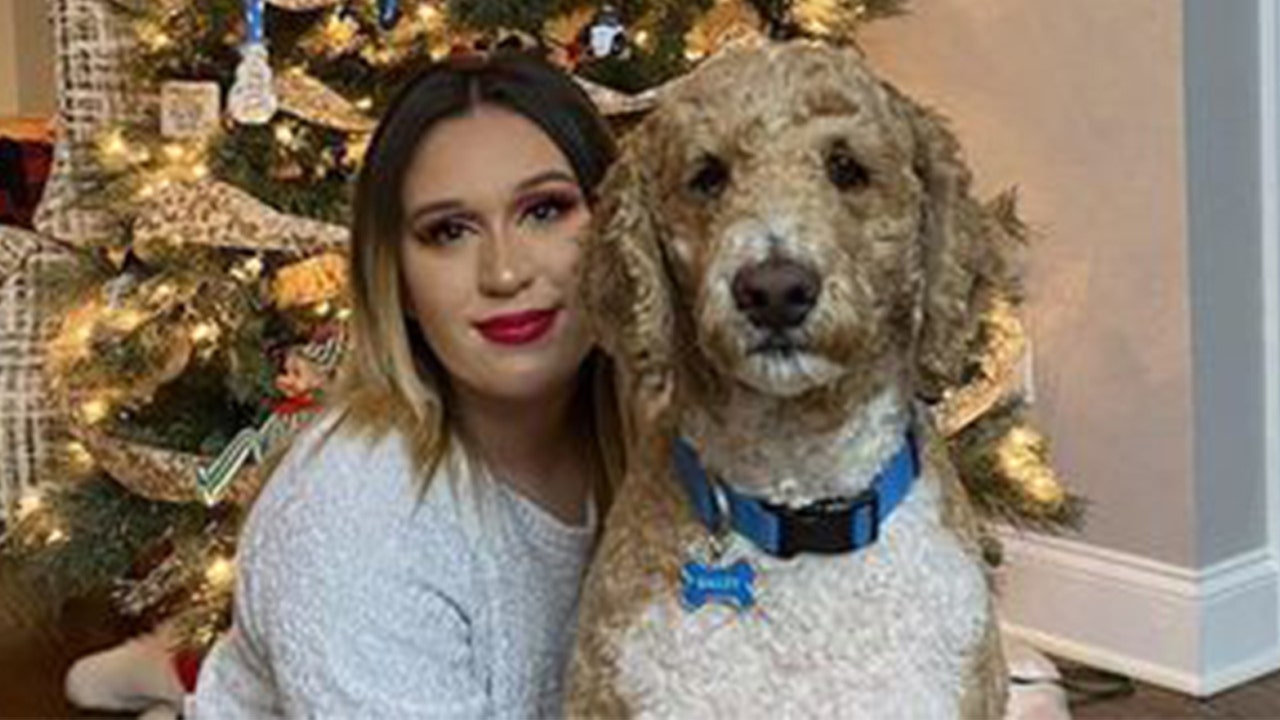 According to her family, an 18-year-old girl in Illinois died a few days after contracting COVID-19.

Cook County officials said Sarah Simental, who lived in Tinley Park, a suburb of Chicago, died of the virus the day after Christmas.

The girl’s mother, Deborah Simental, told the ABC subsidiary WLS that the virus “actually only swallowed her.”

She said: “No parent should watch the child go through that.”

Sarah Simental poses for a Christmas photo with her dog.
(Courtesy of Deborah Simental)

Simmental said her daughter developed symptoms for the first time last Wednesday and tested positive for COVID-19. According to the Chicago Tribune, she was taken to the hospital and taken to the University of Chicago for treatment.

Her mother told the Tribune: “She is a healthy young lady. She just turned 18 in November and controls the world.”

She said her daughter “is an example of what can happen to the youngest, healthiest person…this is a fact.”

According to her obituary, Sarah’s funeral will be held on Wednesday at the Lawn Ceremony in Orland Park, Illinois.