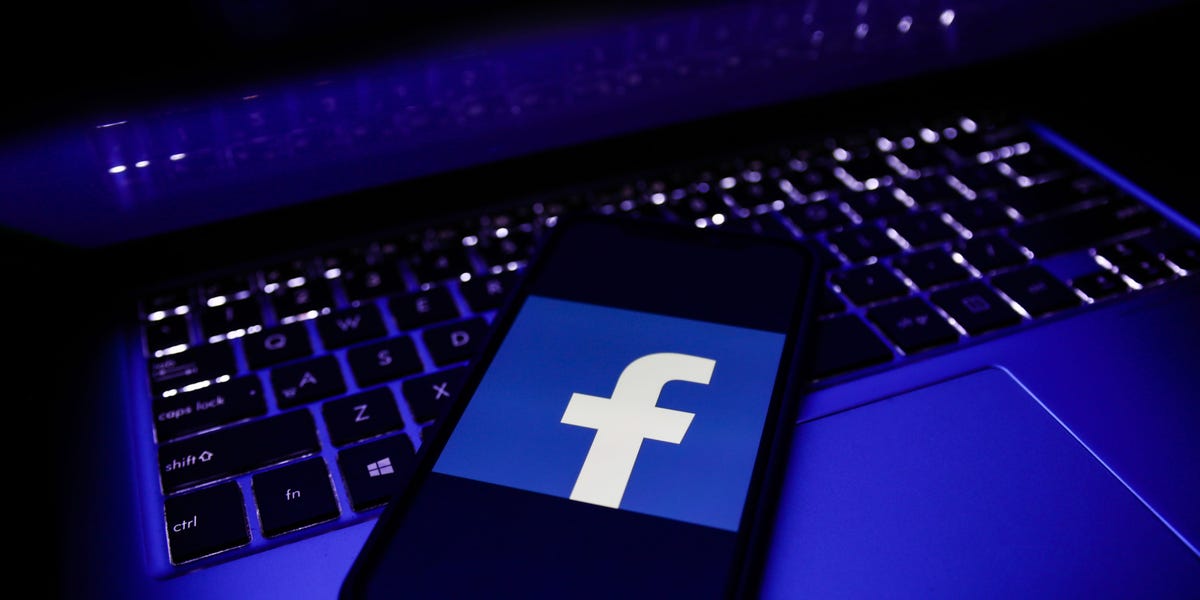 A federal judge has approved a settlement agreement in which Facebook will pay $650 million to users who sued the social media company’s hashing function.

US Judge James Donato of the Northern District of California said in an order on Friday that the settlement is the largest privacy lawsuit in history and a “landmark result.”

; The lawsuit states that approximately 1.6 million people participating in the lawsuit will receive at least US$345 in expenditures.

Judge Donato wrote: “In general, the settlement agreement is a major victory for consumers in the highly competitive digital privacy field.” “Long-standing issues make this settlement even more valuable because of Facebook and other large It is a genuinely harmful proposition that technology companies continue to fight legal violations of privacy rights.”

The class action lawsuit was first filed in Illinois in 2015. Facebook users claim that the company violated the state’s Biometric Information Privacy Act, which prohibits private entities from collecting, storing, or using biometric identifiers or information without prior notice and written consent.

The lawsuit alleges that Facebook has created and stored a face template for Illinois users since June 2011, as part of its function, the template can facilitate the tagging or identification of individuals in photos. The settlement order said: “The class members claimed that Facebook collected and stored their biometric data, that is, facial digital scans, without prior notice or consent.”

Facebook did not immediately respond to a request for comment regarding the verdict of the lawsuit. The social media giant fought the lawsuit, saying it has been disclosing its facial recognition technology. It also says that users can choose to close it.

This is not the first time Facebook has been rejected for its facial recognition capabilities. According to previous reports from Insider, after the FTC was fined $5 billion in 2019 for its role in the Cambridge Analytica privacy breach, Facebook began to require users to choose to use facial recognition tools.

Facebook initially tried to settle the Illinois lawsuit for $550 million, but the judge presiding over the case rejected the proposal.