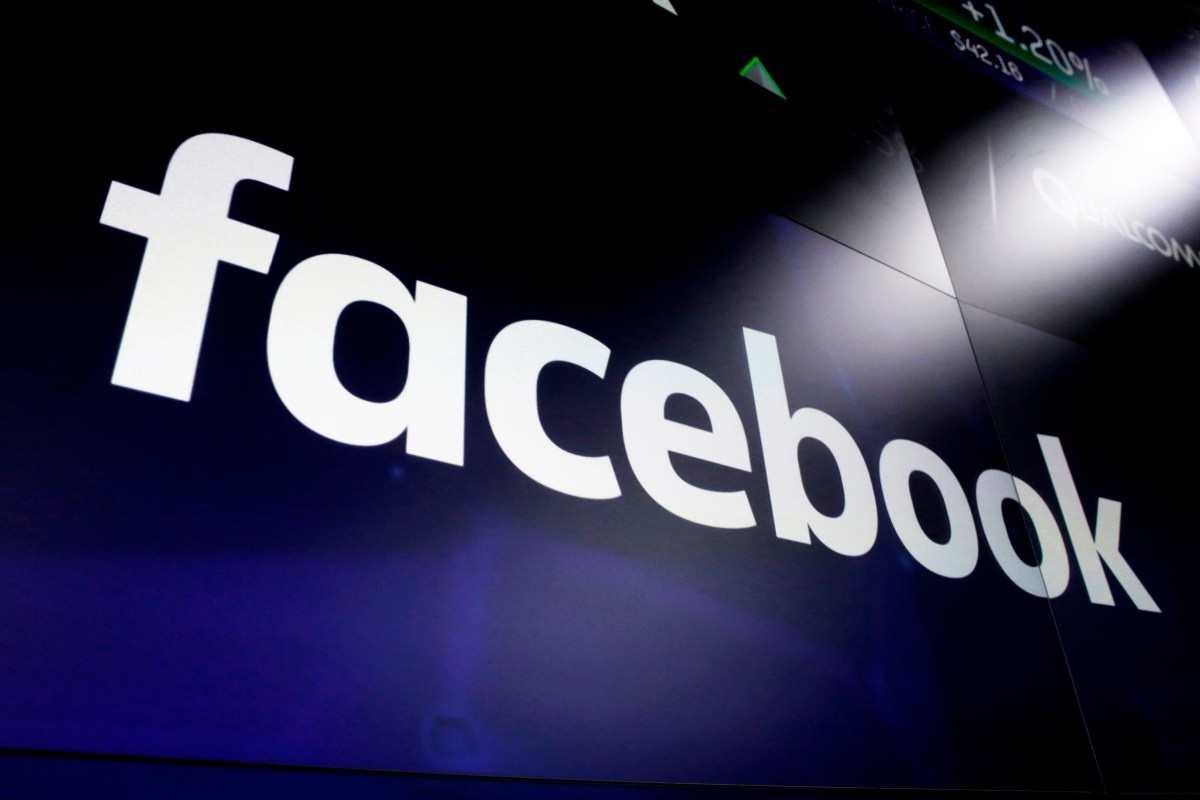 After the government said it would change the law that would force the tech giant to pay for media content, Facebook agreed on Tuesday to lift its controversial news ban in Australia.

Will Easton, the managing director of Facebook Australia, said: “Because of these changes, we can now commit to further investment in nonprofit journalism and restore news on Facebook for Australians in the coming days.”

“We are very happy to be able to reach an agreement with the Australian government and appreciate the constructive discussions we have conducted,” Easton added.

Compromise means that Facebook and Google, the other main target of the law, are unlikely to be punished as long as they reach certain agreements with local media companies to pay for news.

; last week, causing outrage. The law will force Facebook and Google to negotiate with media companies to produce content for sharing on their platforms.

During the ban, some pages of the Australian government and emergency services were accidentally scrubbed, intensifying anger.