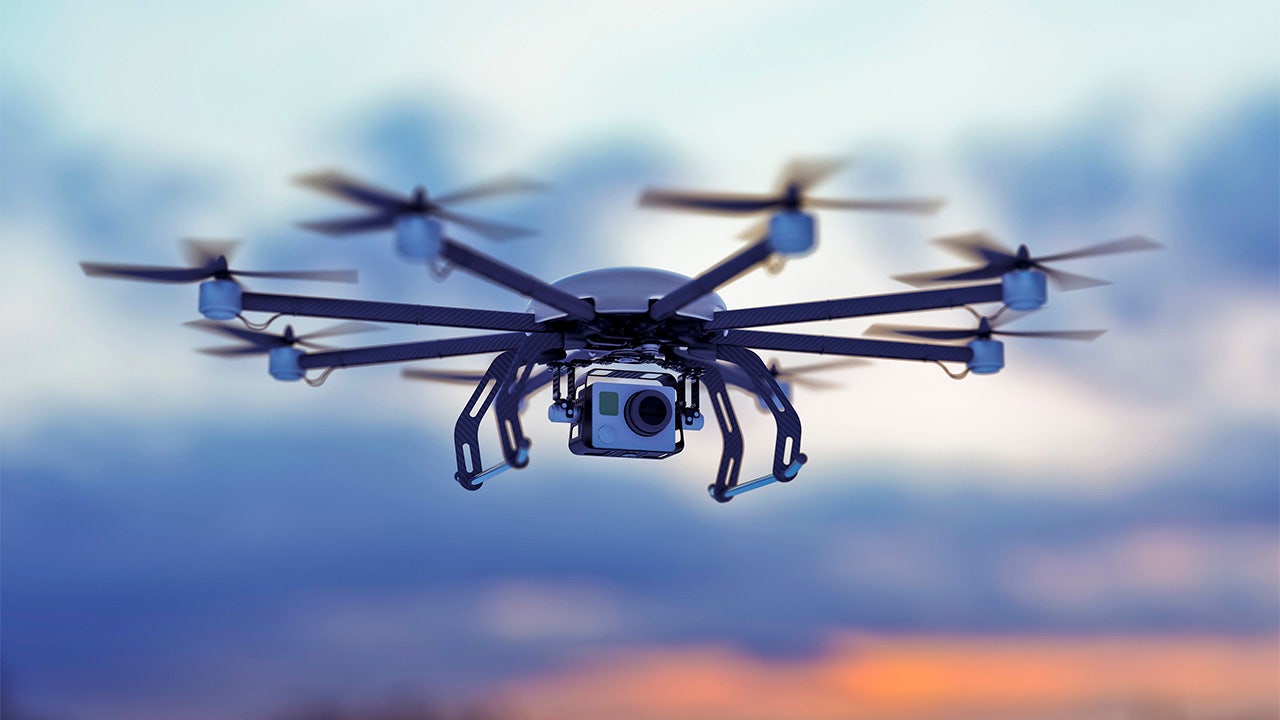 Theoretical physicist Michio Kaku shared his thoughts on China’s moon mission, the arms race on Earth, and a new understanding of billionaires.

The Federal Aviation Administration announced on Monday that it will issue a long-awaited rule that allows small drones to fly over people at night and at night, bringing this technology closer to achieving this goal in a wide range of commercial deliveries. .

In addition, the FAA also requires remote identification of most drones to solve safety issues.

FAA Administrator Steve Dickson said in a statement: “The new rules paved the way for the further integration of drones into our airspace by addressing safety and security issues.”

; They bring us closer to the day and we will see drone operations more routinely, such as the delivery of packages.”

Report says Apple cars may come out in 2021

According to the “operating above personnel and operating at night” rules, drones will be required to have flashing anti-collision lights that can be seen from three miles away, and the unexposed rotating parts may harm human skin. The final rule also requires drone operators to always carry their remote pilot certificate and identification, and complete special training.

At the same time, the “Long Range ID” rule will require all drones registered with the FAA to broadcast identification, location and takeoff information via radio. The final rule also eliminates the requirement to connect drones to the Internet to transmit location data.

The final rule also allows operations on moving vehicles under certain circumstances. The two rules will take effect 60 days after being published in the Federal Register.

Drones are the fastest growing segment of the entire transportation industry, with more than 1.7 million drones registered and 203,000 FAA-certified remote pilots. However, the development of drones for commercial delivery is much slower than expected.

Representatives of UPS, Amazon and Wing did not immediately respond to FOX Business’ requests for comment on the new rules.