Every blog restaurant is now closed 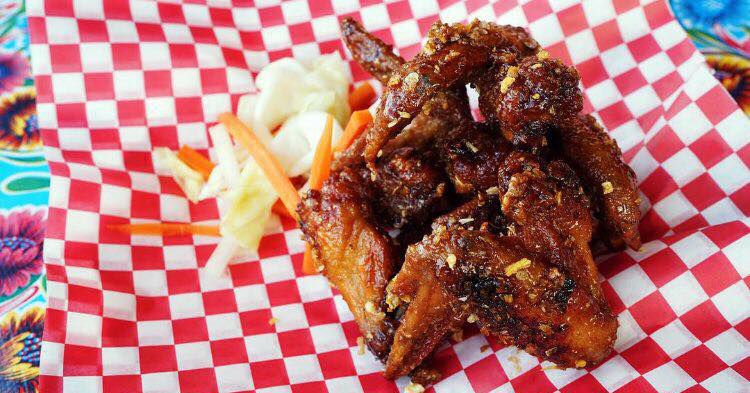 Pok Pok, a catering group known for Thai street food and northern Thai dishes, closed most of its business locations at the beginning of this year and hopes that the original business location of the SE department and a Pok Pok Wing may reopen. However, on Friday morning, the owner Andy Ricker announced on Facebook that the restaurant group was completed.

Although Ricker attributed the difficulty of operating a business during the global pandemic to the main reason for the closure, he also described the increasing challenge of maintaining a high level of reception over the past five years. Rick wrote: “The ability to focus on the existence of blogs has become increasingly impossible. The ability to deal with logistics and extinguishing fires has become more and more, and the ability to receive and view is less and less. Going on, Bok is becoming something it never thought of: profit and loss, so he “unplugged it.”

Ricker originally opened his first blog in 2005, specializing in Thai street food and northern Thai cuisine that he ate while traveling in Southeast Asia. Within a few years, the restaurant won national acclaim and won the Ricker James Beard Award in 2011. This restaurant has become a popular tourist attraction, especially for Pok Pok’s shark fin, which is based on a dish that Ricker ate at a Vietnamese stall. He developed the restaurant’s recipes together with his employee Ich “Ike” Truong. The restaurant’s wings are very popular. The restaurant owner opened a whisky soda lounge bar on the street. Locals would bypass the two-hour wait in the original restaurant and serve there. He went on to establish a fast-casual joint venture store dedicated to serving this dish. The Whiskey Soda Lounge and most of the business locations in the Bok Wing will be permanently closed in June. With the closure of the original blog and the last blog wing in Portland, the restaurant group disappeared.