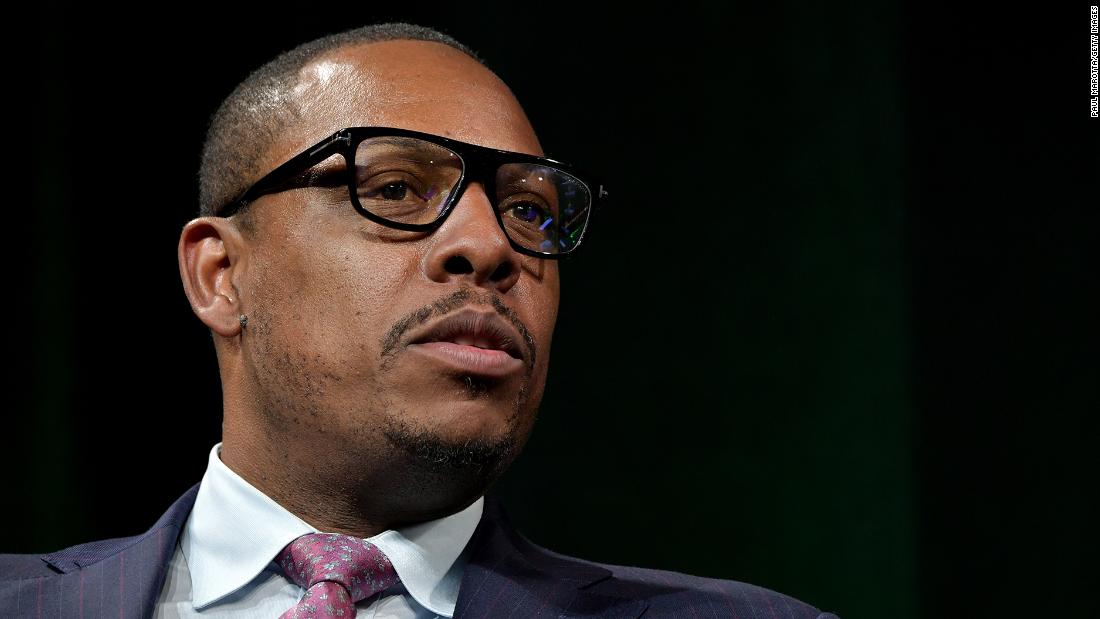 An industry source told CNN that the cable sports network ended its partnership with Pierce on Monday. ESPN declined to comment on Pierce’s departure from the network. Pierce’s representative did not immediately respond to a request for comment. The news of Pierce’s dismissal was first reported by Front Office Sports.

Pierce has served as an analyst for the network on several NBA shows. These include the studio show “The Jump” and its pre-match show “NBA Countdown”. Pierce, nicknamed “The Truth,” won the NBA championship with the Celtics in 2008.

Pierce joined ESPN before the 201

7-2018 season.
The liveliness of live content is likely to be a breakthrough point for ESPN, which is a family-friendly company Walt Disney Company (DIS). In addition, Pierce and others in the video do not appear to be wearing masks or following the Covid protocol that has been set up on the Internet.

Soon after the news came out, Pierce seemed to talk about the situation on Twitter.

On Monday, Pierce posted a short video that made him smile, with the caption: “Focus on upcoming major events. Make sure you smile #Truthshallsetufree.”
Later on Monday, he tweeted again: “Even if I lose, I won’t lose.”

It is not clear whether anyone will replace Pierce in ESPN’s NBA show, or whether the network will rotate other commentators, reporters and analysts to fill his position.