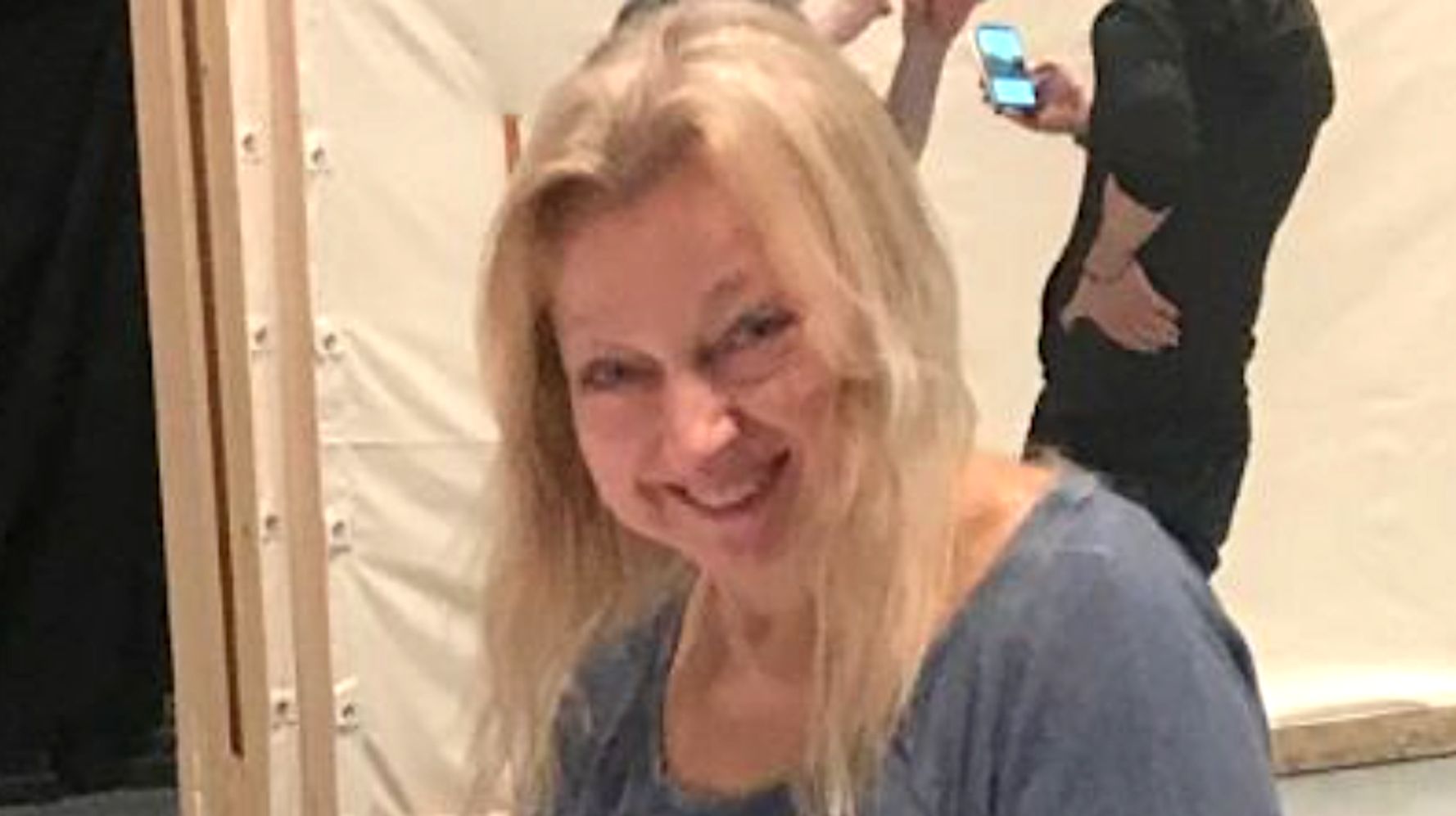 An Emmy Award-winning production designer is known as a known accumulator. She was found dead in a pile of rubbish at her home in New York City.

A police spokesperson said that Evelyn Sakash, 66, was found lying on the floor of her kitchen on Tuesday, which was buried with debris.

The police said that Saakash was discovered by her sister, who hired a cleaner to clean up the woman’s house in the University Corner of Queens and search for her. They said that the sister and the cleaner found Sakash around 4:15 pm on Tuesday afternoon. 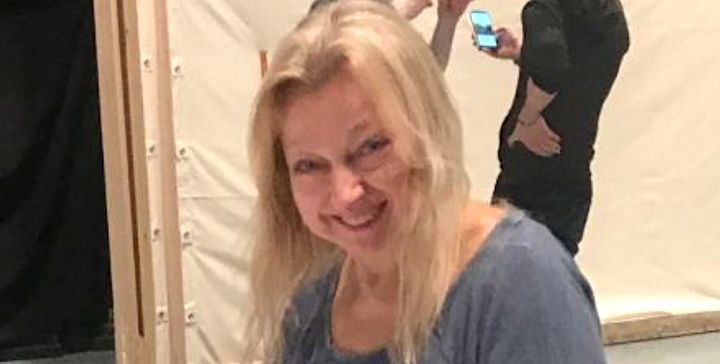 
Evelyn Sakash won the Daytime Emmy for “Among the Lions.”

According to her IMDB page, Sakash is a production designer who has participated in the shooting of films such as “Mermaid” released in 1990 and “Still Alice” in 2014. She won the 2003 Daytime Emmy Award for “Between the Lions”.

The missing police report stated that Sakash was alive for the last time on September 30, 2020.

The infirmary told E! She died of natural causes of cardiovascular disease. news.

A GoFundMe account that has been set up to find Sakash is now seeking donations to assist in funeral expenses.