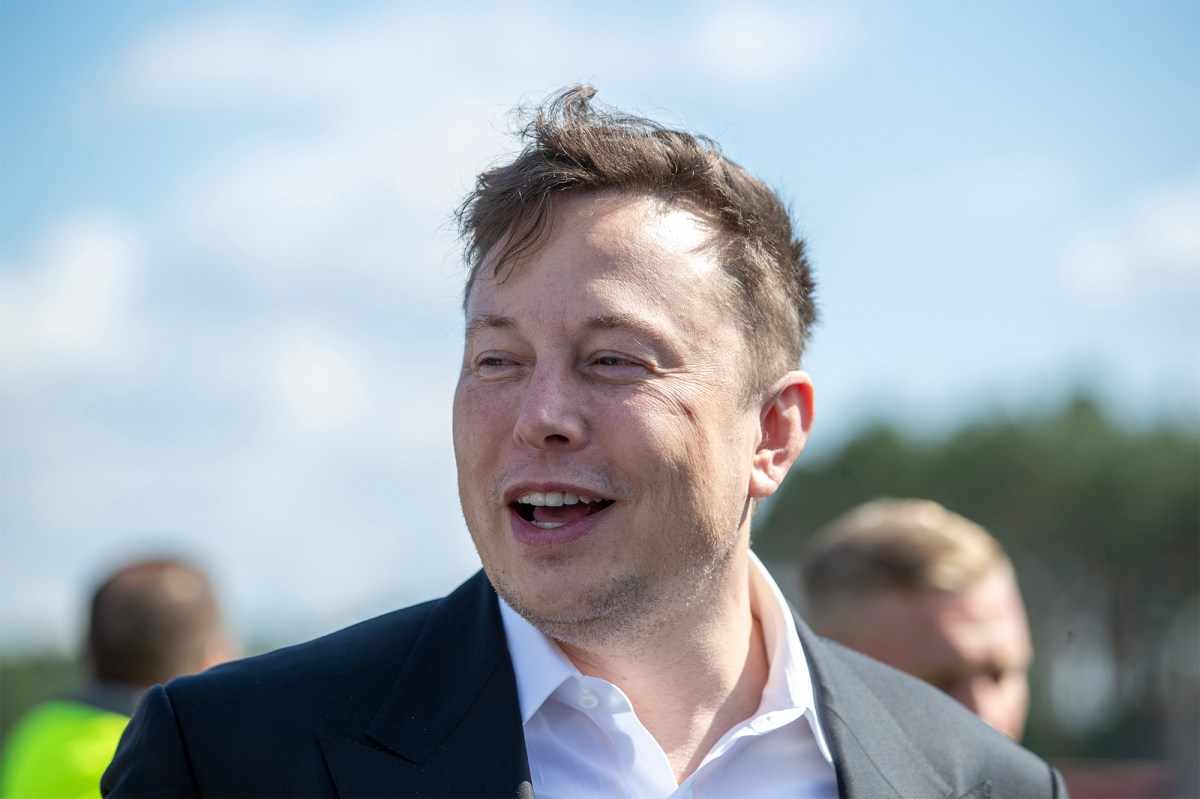 There may be some gaps in the laws on Mars.

A report on Friday stated that Elon Musk’s planned colony on the Red Planet will not be ruled by any “earth-based government”, but will follow its own “principle of autonomy.”

The billionaire, technology giant’s SpaceX mission to Mars-which will use satellite constellations to provide Internet connectivity for the establishment of self-sustaining cities on Earth-will not be forced to recognize Internet projects referenced by independent projects of international law under SpaceX Starlink’s terms of service.

It stated that, on the contrary, disputes “will be resolved through the principles of self-government established in good faith when Mars is resolved.”

However, please note that in terms of service, people who use the Internet on the Earth and Moon must abide by the laws of California.

Earlier this week, SpaceX announced plans to charge a monthly fee of $99 for the beta version of the Starlink Internet project on Earth-but he admitted that it may be very uneven at first.

The launch date for the solution outside of this world has not yet been determined, but Musk revealed some details about the solution at a meeting last week.

“Before or after the third world war, can we really build a self-sustaining city on Mars,” he said at the annual meeting of the Mars Society.

“The possibility of an afterthought is very small, so we should work hard to make this city self-sustaining before any third world war.”