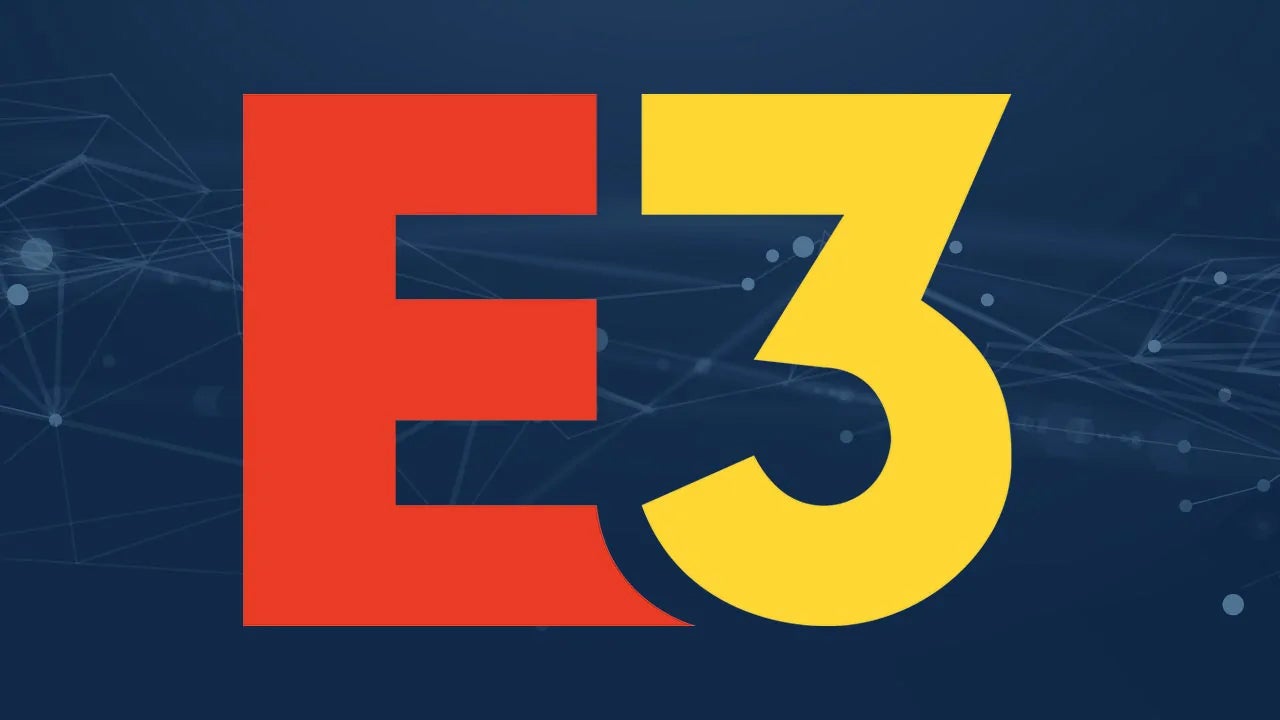 Sony is notable for not being on this list, and we have contacted the company for comment. Other major companies that are missing include EA (recently prefer to hold their own EA Play events at E3), Square Enix, Sega, Bandai Namco, Tencent, 505 and Activision Blizzard.

ESA clearly stated that the list of partners marks an “early commitment” so other publishers and developers can join in the future. However, before the pandemic-related cancellation of the show, Sony has confirmed that it has no plans to participate in E3 2020.After announcing that the show will return in a purely digital manner, the E3 website promised “onsite press conferences and four-day video streaming”

; and stated that the show will be “a reimagined and highly engaged digital experience.”

Little is known about the specific details of the show, but ESA President Stanley Pierre-Louis said in a press release: “We are evolving this year’s E3 into a more inclusive one. The event will still attract the attention of the audience, and with major highlights and internal opportunities, the event will become an indispensable center stage for video games.”

We are sure that this event will be completely free. After previous reports that some parts of E3 2021 can be placed on the paywall, ESA told IGN, “E3’s 2021 digital program is free for all participants.”