Due to the second coronavirus outbreak, Utah prison enters a 24-hour lockdown 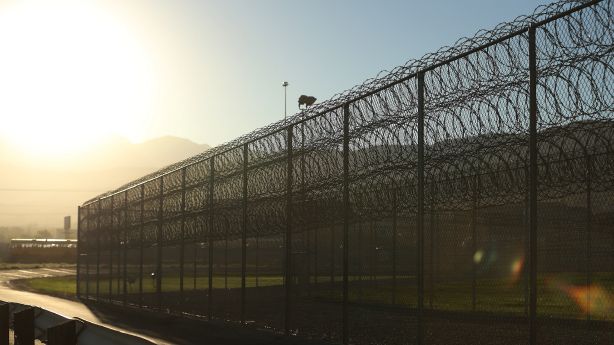 DRAPER — The Utah Department of Corrections announced on Friday afternoon that due to the apparent second outbreak of COVID-19 at the facility, the Utah State Prison in Draper near the corner of the mountain will be locked under “Code Red” for 24 hours.

On Thursday night, two symptomatic prisoners living in the Oquirrh 5 factory tested negative for the virus. The Executive Director of the Department of Corrections, Mike Haddon, said that last Friday, another symptomatic prisoner tested positive for COVID-19, and the staff immediately implemented containment measures.

Soon thereafter, another symptomatic prisoner at the Cape facility tested positive for the virus.

The prison is working closely with the state health department and the unified police department, which is assisting in testing the prisoners. “We are deeply concerned about this latest outbreak,”

So far, the new cases are concentrated in the Oquirrh 5 and Promontory facilities, and none of the prisoners have shown obvious symptoms. Haddon pointed out that both facilities are dormitory-style, which means that the risk of exposure is higher.

The Oquirrh 5 unit housed the most medically vulnerable prisoners. Since March, this is where the greatest precautions have been taken.

The prison news came hours after New York State reported a record-breaking new case, as officials continued to call on the public to wear masks and restrict gatherings.

Prison staff are trying to adapt to the necessary isolation and isolation. Since the pandemic began, a total of 312 people in prison have tested positive for the virus, and as of Friday, 303 of them are believed to have recovered.

Harden said: “With this latest outbreak, these numbers certainly may now change.”