Don’t watch it now, but the Alabama Red Tide basketball team is growing 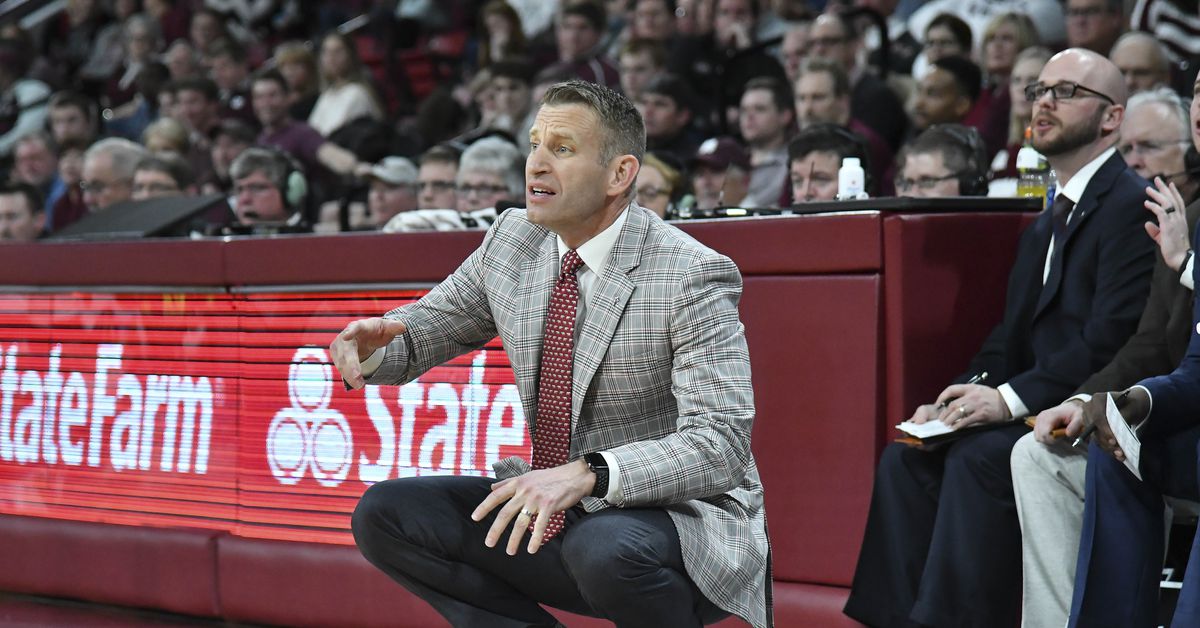 When Alabama hired Nate Oats after the 2019 season, people produced a variety of emotions, from well-deserved cautious optimism to full and unrestricted excitement. This up-and-coming coach from Buffalo brought him two points that the British Tide program seriously lacked: the “unslack” mentality and the actual effective offense.

However, this is not just a shout and highlights from a smaller school. Oatmeal intervened immediately, with little spare time, and organized a recruitment class within a month of the start of his new team. The class consists of three four-star players from Juwan Gary, Jalen Forbes and Jaden Shackelford, two three-star players, a graduate student and a former five-star player from Javon Quinnerly.

The game at that level ranked 21

st in the United States. Despite many people trying to derail the tide, the Oats have maintained a stable and promising season.

In a whole year, Oats fully discovered and recruited the players he wanted, which made his game even more impressive. In addition, three-star four-star hotels (two of which are five-star hotels on the edge), three-star high-level hotels, JUCO ranked among the top ten universities, and may even be the most famous Yale University Jordan Bruner (Jordan Bruner). Senior college graduate.

Total all? According to 247sports.com, it ranks 12th in the country. (If you prefer the Rivals.com ranking, the overall ranking is 9th)

Basketball is obviously much more unstable than football, but recruitment ranking is still a very powerful predictor of team success. If oats can continue to recruit at this level, will we see Alabama move from a top 70 edge team to a top 20 edge team?

It is forgivable to think that the Alabama plan is only destined to lag behind recruiters, but it is not.

In the first year of Coach Johnson, he signed Donta Hall, Dazon Ingram and Brandon Austin. Hall gradually grew into an excellent defender, but in the end, the group ranked 73rd. The following year, he signed only two players: Braxton Key and Juko Amond Davis. Both are transferred after one year. In any case, it is only ranked 50th.

2017 is the aforementioned Sexton class. Then came Kira Lewis, Diante Wood and Javian Davis in 2018. Lewis himself is enough to raise the wave to the 24th place, but the other two are medium three-star prospects, and Wood has not even participated in the wave.

Therefore, at the average of Coach Johnson’s four recruitment courses, Alabama should be one of the top 40 teams. On the contrary, (excluding the first year) they hovered within the top 60 every season. Poor performance, but not many. They just did not recruit people well outside Sexton.

If Oats keeps his recruiting speed, I believe it is unfair for Alabama fans to do so. At last Make yourself optimistic, not just give up each upcoming season as another disappointment.

Which teams should pursue Antonio Brown?