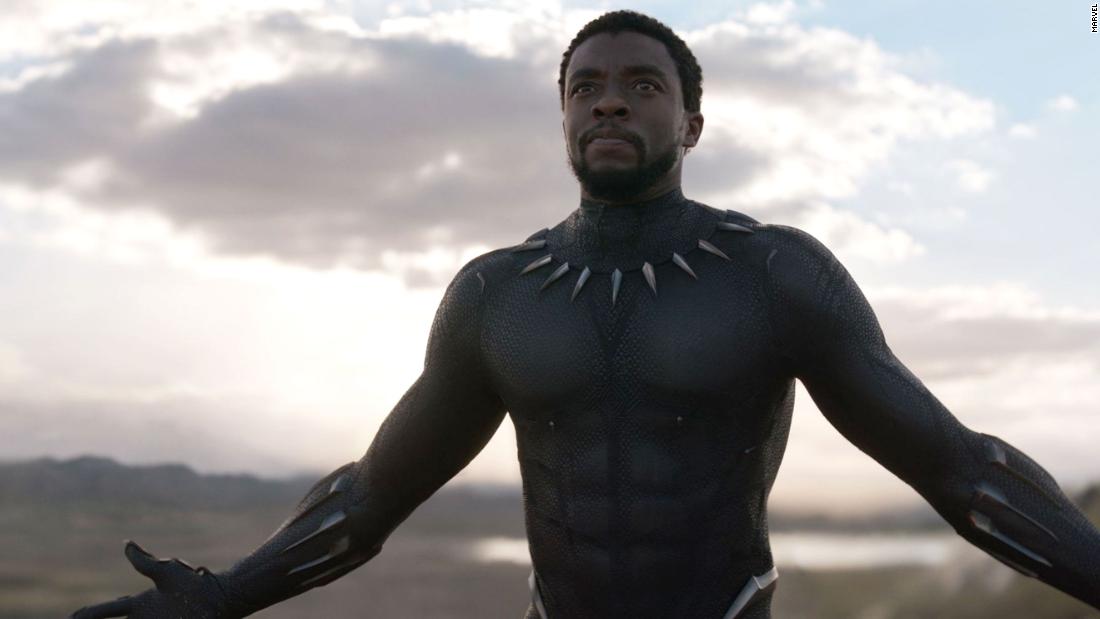 Boseman died in August after a private battle with colon cancer. He starred in T’Challa / Black Panther in the Marvel superhero series.

On Saturday, Disney Chairman Bob Iger warned in a tweet that it was about to happen.

The tweet read: “To all fans of #BlackPanther: Watch a movie on #DisneyPlus late tonight to pay special tribute to those who have been and will always be close to us.”

It turns out that this is the new opening of the “Black Panther” movie currently playing on Disney+.

Regarding how the studio plans to handle the Black Panther 2 performance, it has not yet been announced, and the film is scheduled to start shooting in 2021.