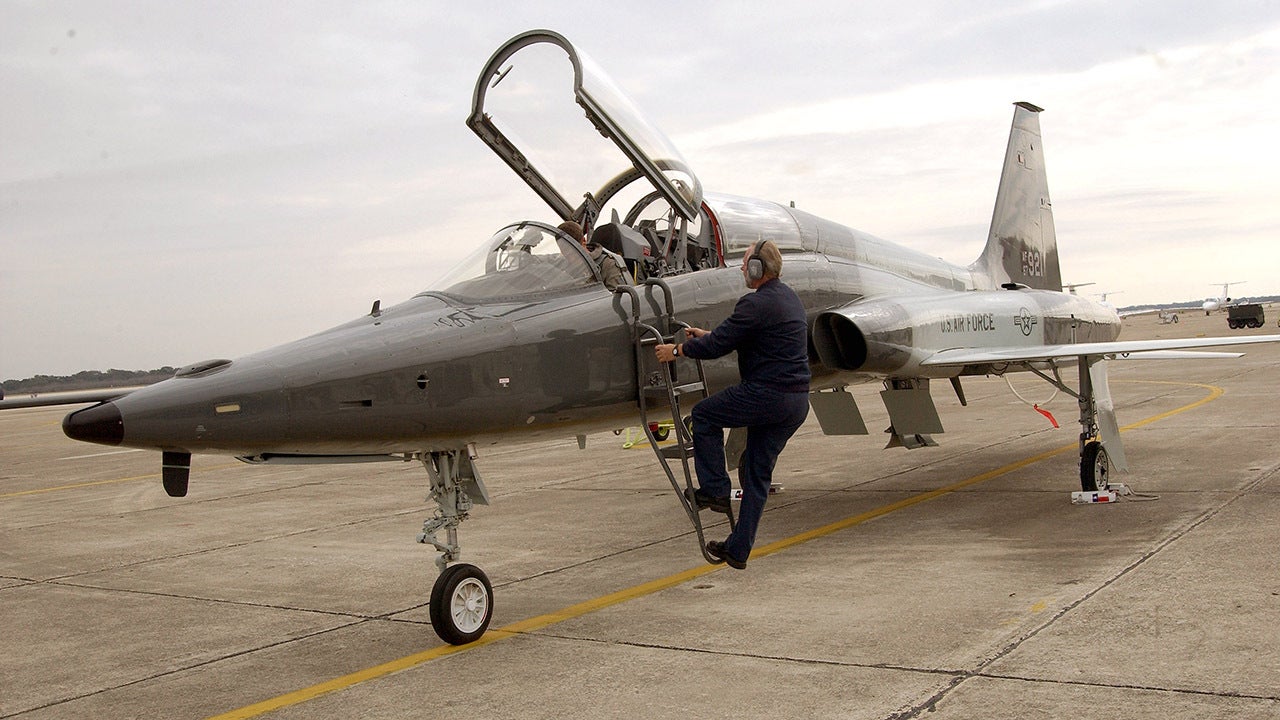 The US Air Force said on Sunday that the two were killed in a military plane crash in Alabama on Friday. They were a flight instructor and a student pilot for the Japanese Air Self-Defense Force.

The Air Force released the name of the instructor who died when the T-38C Talon trainer crashed near Montgomery on Friday. He was appointed Scot Ames Jr., he is a 24-year-old trainer pilot, serving in the 50th Flight Training Squadron at Columbus Air Force Base, Mississippi. He is from Pekin, Indiana.

A T-38C-like claw crashed at Shepard Air Force Base in Texas on May 1.
(United States Air Force Photo/Steve White)

The name of the pilot will not be announced for the time being, and will be provided in accordance with Japanese procedures.

Columbus Air Force Base is home to the 14th Flight Training Wing. The mission of this department is specialized undergraduate pilot training.

Colonel Seth Graham, commander of the Fourteenth Flight Training Wing, said at a press conference on Saturday: “We are a closely connected family. The loss of two teammates will affect all of us.”

“The strength of the bond between us will help us through the difficulties together. My thoughts and prayers are with my family, friends and our teammates today.”

Cause of the accident is being investigated. The pilot is on a training mission. The plane crashed at around 5:30 pm on Friday, near the Montgomery Dannily Stadium.

Montgomery Regional Airport executive director Marshall Taggart (Marshall Taggart) told the news media that the plane crashed in a wooded area near the airport. Taggart said there were houses in the area, but the plane did not hit any buildings.