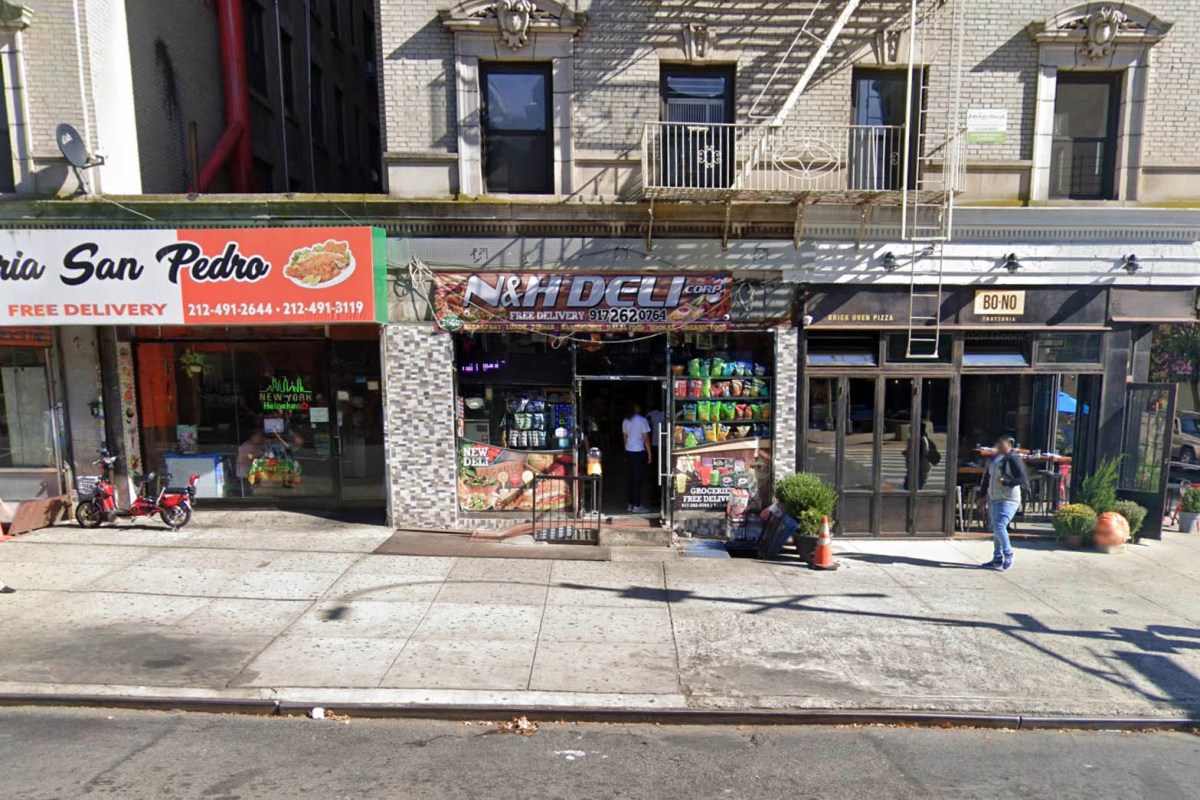 This sandwich is full of fists.

A person who ordered the Hamilton Heights Deli in the early morning was obviously not satisfied with the result. The police said he started fighting for sandwiches with a deli worker who was identified by the police as Ali Zubaidi.

At 5 in the morning, the beef continued to be outside the store at 3660 Broadway.

Zubaidi of the Bronx was accused of assault.

A person who answered the phone at N&H Deli on Saturday afternoon said that Zubaidi had been working there for less than a month and the victimized customer might have been drunk.