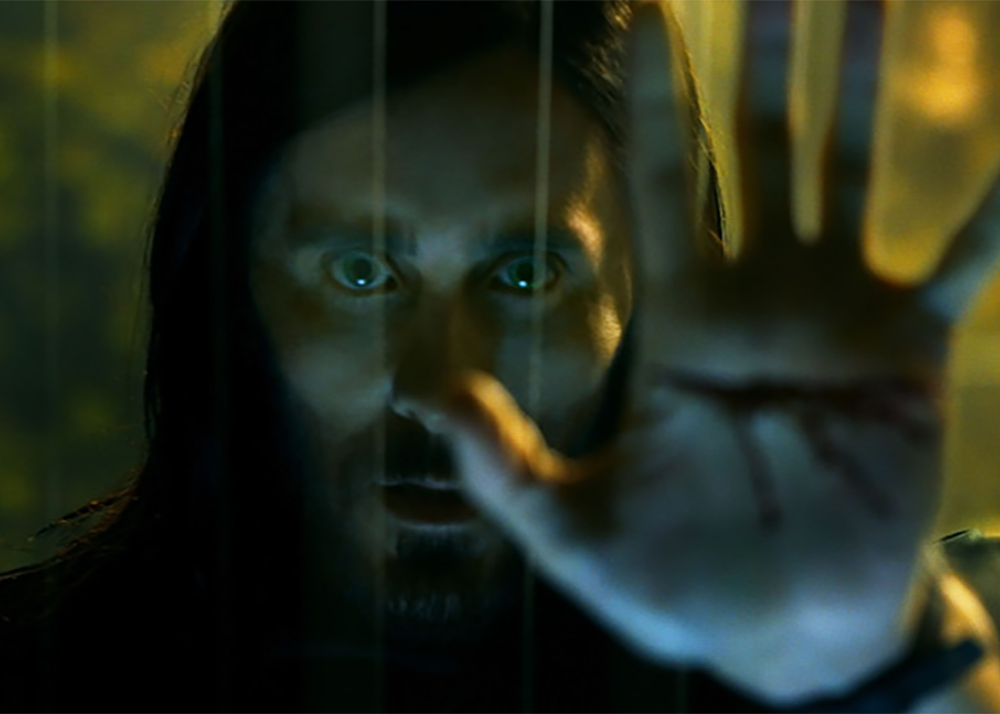 As studios continue to grapple with the pandemic’s impact on the film industry, Sony has postponed the comic thriller Morbius, starring the thriller Jared Leto. release.

The film has been postponed countless times during the COVID-19 crisis, and was recently scheduled to be released on March 19. It will be shown in major theaters on October 8.

Due to the pandemic, most films originally scheduled for early 2021 have been postponed. However, in the first few months of this year, there are still several works on the calendar, including Camila Cabello’s “Cinderella” (also from Sony) on February 5th, and Disney and 20th Century’s on March 12 “The King’s Man”. Sony did not mention Cinderella’s plans in Monday’s statement, although the fantasy adaptation is unlikely to maintain its February release date-unless it is sent to a streaming service or a premium video on demand is ordered in advance.

; is directed by Daniel Espinos and written by Matt Sazama and Burk Sharpless. The superhero movie is based on the character of Marvel comics and centers on a biochemist who becomes a vampire after trying to cure a rare blood disease. Leto plays Michael Morbius and actors Matt Smith, Jared Harris and Tyrese Gibson.

The infamous Spider-Man enemy, Morbius, comes from Sony’s Marvel character library. Tom Holland’s “Spider-Man” movie is linked to Disney’s Marvel Cinematic Universe, while Sony is trying to fight Leto’s anti-hero and Venom (Alien creatures played by Tom Hardy) launch their own interconnected comic world together. The studio’s unexpected 2018 sequel “Venom: Let the Slaughter” is expected to be released on June 25, 2021, although the delay of “Mobius” may change these plans.

New radicals will reunite to participate in Biden’s inaugural parade