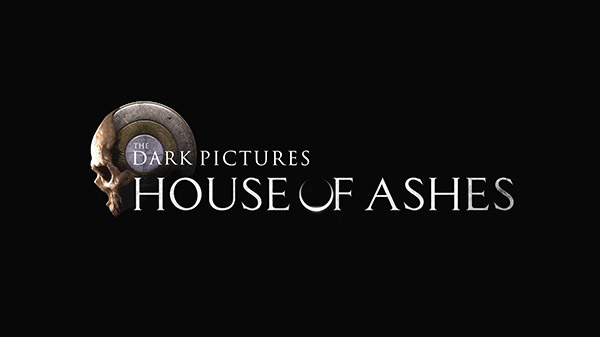 Watch the trailer to understand Anthology of Dark Pictures: House of Ashes the following.