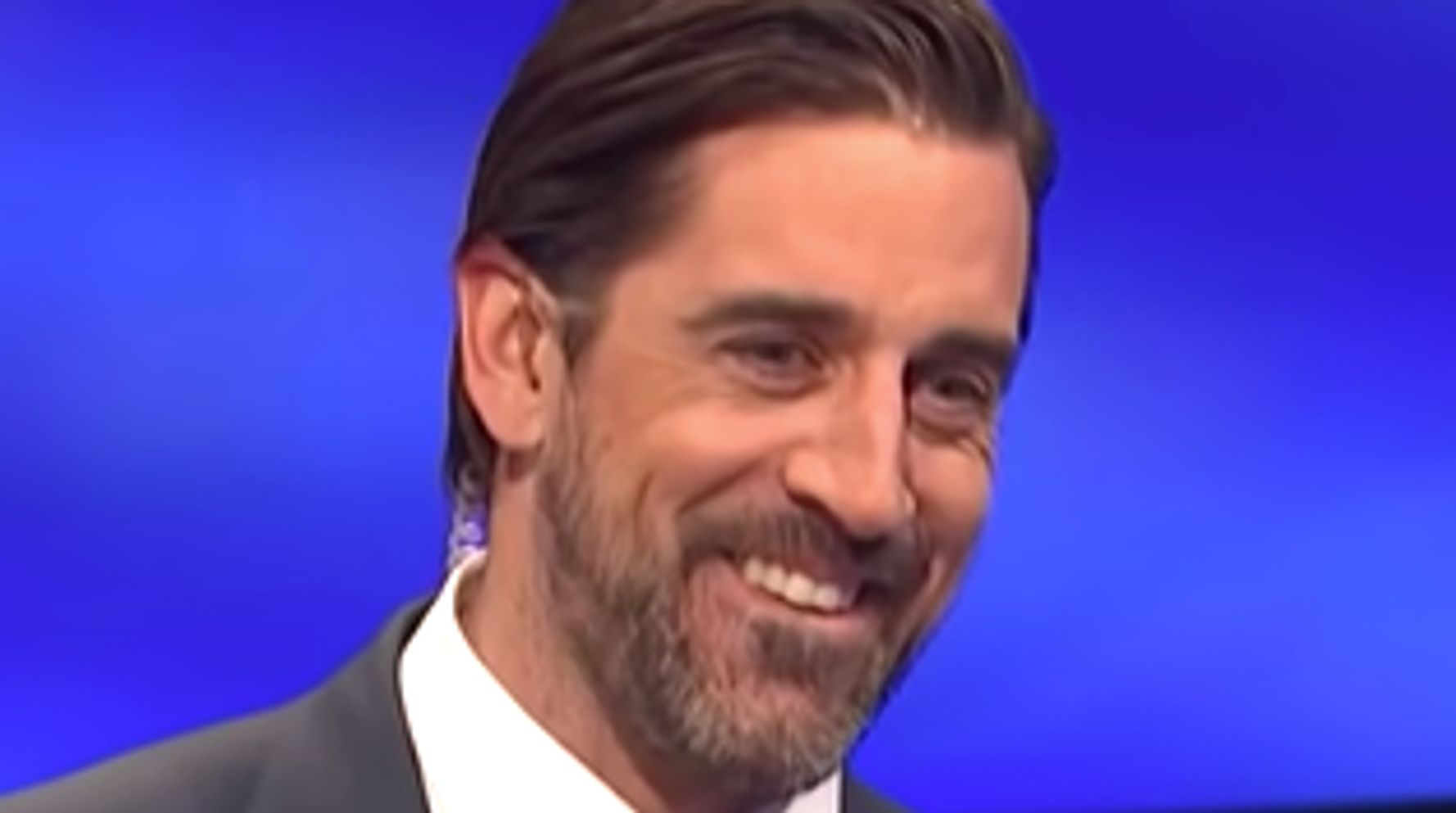 When Aaron Rodgers made his debut as the guest host of “Jeopardy!”, he reminded of a controversial Green Bay Packers moment.

In the episode that aired on Monday, Packers quarterback Rogers invited the contestants to identify the daytime TV characters. When accepting the Lifetime Achievement Emmy Award, he said: “It only takes 10 seconds to think of help You become your own person.”

The answer is Mr. Rogers.

However, one player, Scott, wrote generously: “Who wants to kick that shot to score?”

;-Refers to that Clash with the Tampa Bay Buccaneers in the Packers’ NFC Championship.

He replied: “This is a big question and it should be correct.” “But unfortunately, for today’s game, this is not correct.”

Rogers later reviewed the jokes and experiences of shooting game shows on Instagram live with his fiance, actor Shailene Woodley.

“A little bit of insight, as a host on my podium, I saw what they were writing. So, I saw him start to write something about kicking shots, and then I had to find my place, and I can’t see the rest of him [but] I know there will be a sense of humor there,” he said.

Rogers added: “I’m still not sure why we have to reach that goal.”

The quarterback also revealed that he has no plans to withdraw from football-but does not rule out the possibility of holding the game again.

“I just won the MVP. There are still many things in the tank. I will continue to compete and I would be happy to host “Jeopardy!” “At the same time,” he said. “‘Danger!’ The film is shown five times a year, 46 days a year. That is 230 episodes. I have to work six months a year, so I may have time to shoot the 46 days I think for the other six months.