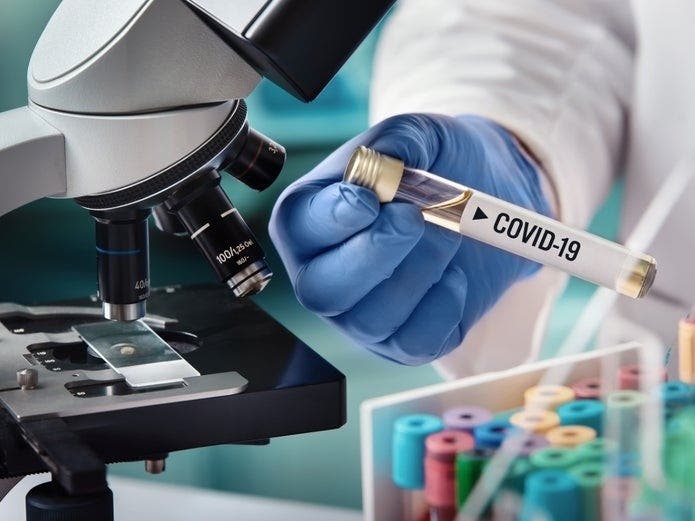 Connecticut-The State Department of Public Health has identified 21 other variants of the British coronavirus. The new cases bring the total number of variant cases identified by Connecticut to 63.

The test samples were conducted between February 3 and 17, involving people between 5 and 80 years old.

People infected with this variant are from the following towns:

According to the Centers for Disease Control and Prevention, the British variant spreads more easily and more quickly than other variants of the virus. According to CDC data, a British study found that this variant has a higher risk of death than other variants, but further studies are needed to confirm this finding.

Coronavirus-related hospitalization continued to show a downward trend. Among them, 34 patients were hospitalized due to the virus, dropping to 451

According to reports, another eight people died on Friday, bringing the state’s total to 7,622.