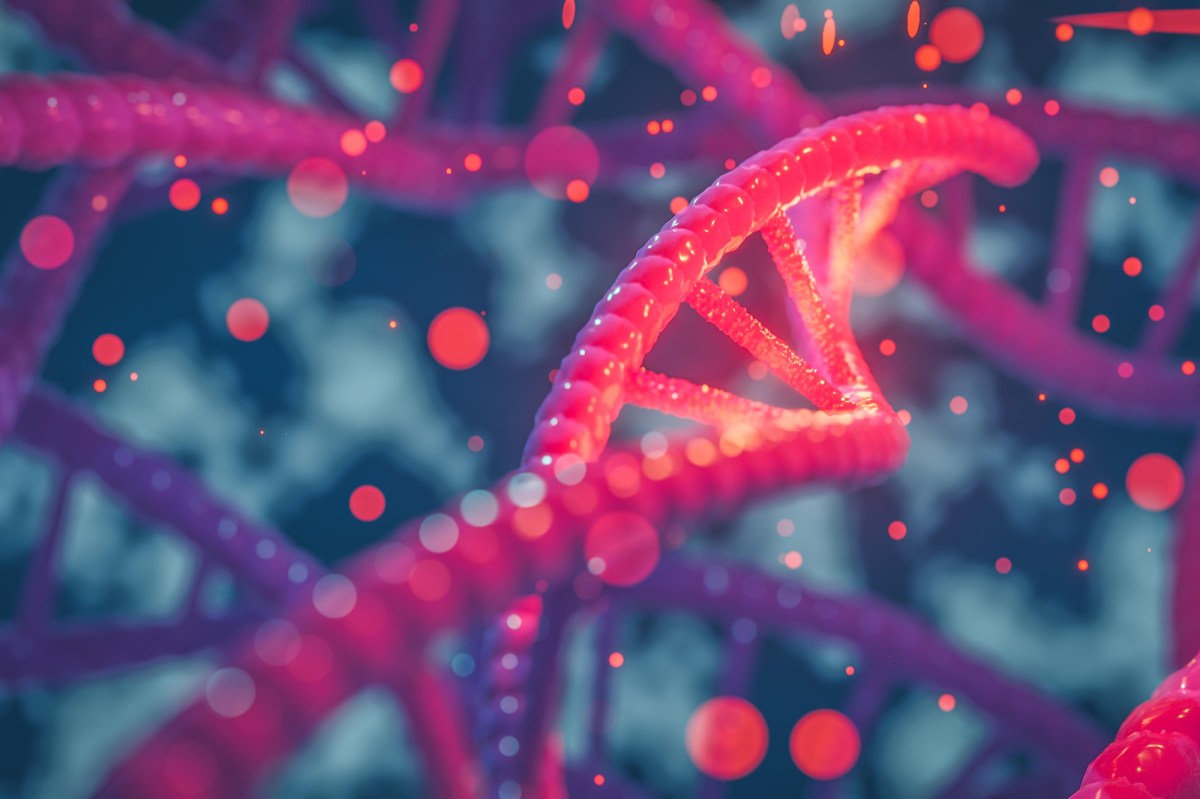 According to a study published in the journal Cell on Thursday, in order to repair the gene that causes blindness, researchers using a CRISPR DNA cutter accidentally removed the entire chromosome or most of it.

In this study, researchers in an undisclosed laboratory collected sperm from a man with genetic blindness to create 40 embryos.

Then, they used a CRISPR-Cas9 tool (which functions like a microscalpel) to cut out the genetic mutations in 37 embryos that they wanted to correct. The remaining three were used as controls.

However, this study showed that about half of the embryos have lost a complete chromosome or a large band of it in the gene that caused the blindness mutation.

Deleted or damaged chromosomes can cause genetic abnormalities, which can be passed on to offspring.

“This is a very unfavorable result,”

The findings also show that “human embryos seem to be very poor at repairing DNA breaks,” Egli said. He added that the use of CRISPR technology in pregnancy is “beyond the debate”.

For many years, scientists have been debating whether CRISPR is safe and effective enough to be used in human embryos and eventually grow into babies.

Other skeptics question the moral code that allows scientists to “play God.”

Last month, a team sponsored by the National Academy of Medical Sciences published a report saying that the technology is not yet ready for embryos because scientists don’t yet know how to use it without introducing potentially dangerous DNA changes.