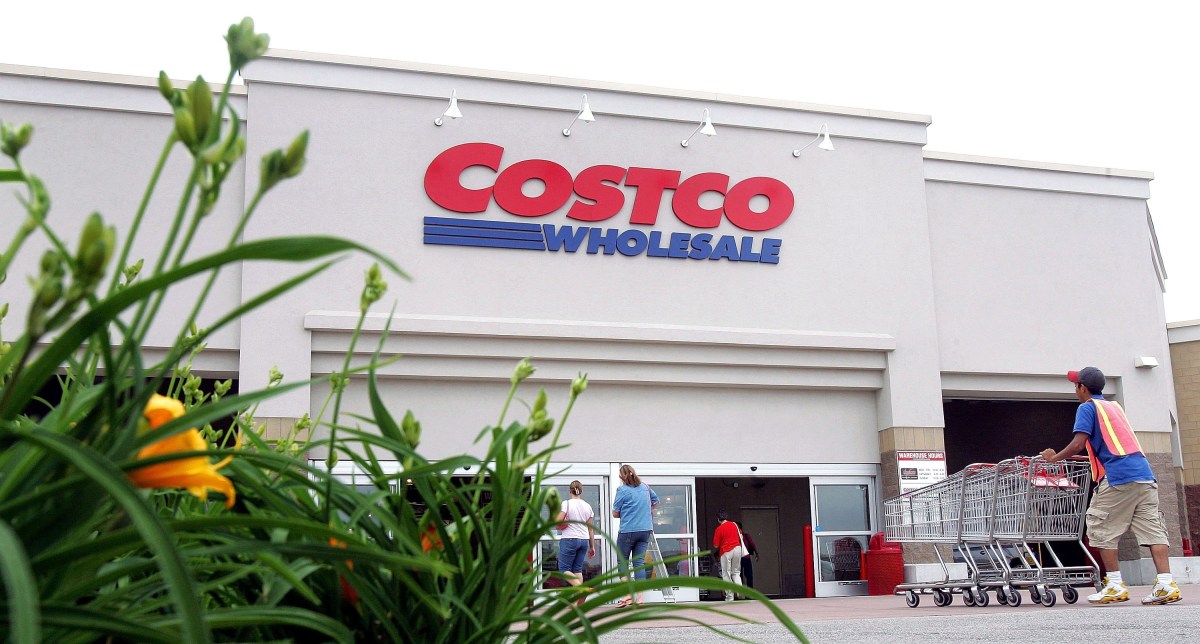 A report said county health officials announced on Tuesday that at least 145 Costco employees in Washington State had contracted COVID-19.

KOMO News reported that officials said that as the testing of workers continues, the epidemic in the Union Gap store may worsen.

Yakima County Director of Disease Control, Melissa Sixberry, told the media: “As Costco continues to conduct site-wide testing, we expect the number of cases to continue to rise within a few days after receiving the results.”

The store has 383 employees, and because it has implemented county-level recommended measures to curb the spread of infectious diseases, it is allowed to continue to operate during the outbreak.

The report said all 1

45 workers who tested positive were isolated.

Yakima County, where the store is located, has reported 18,200 confirmed COVID-19 cases as of Wednesday.

The first Shanghai-made crossovers are delivered in China