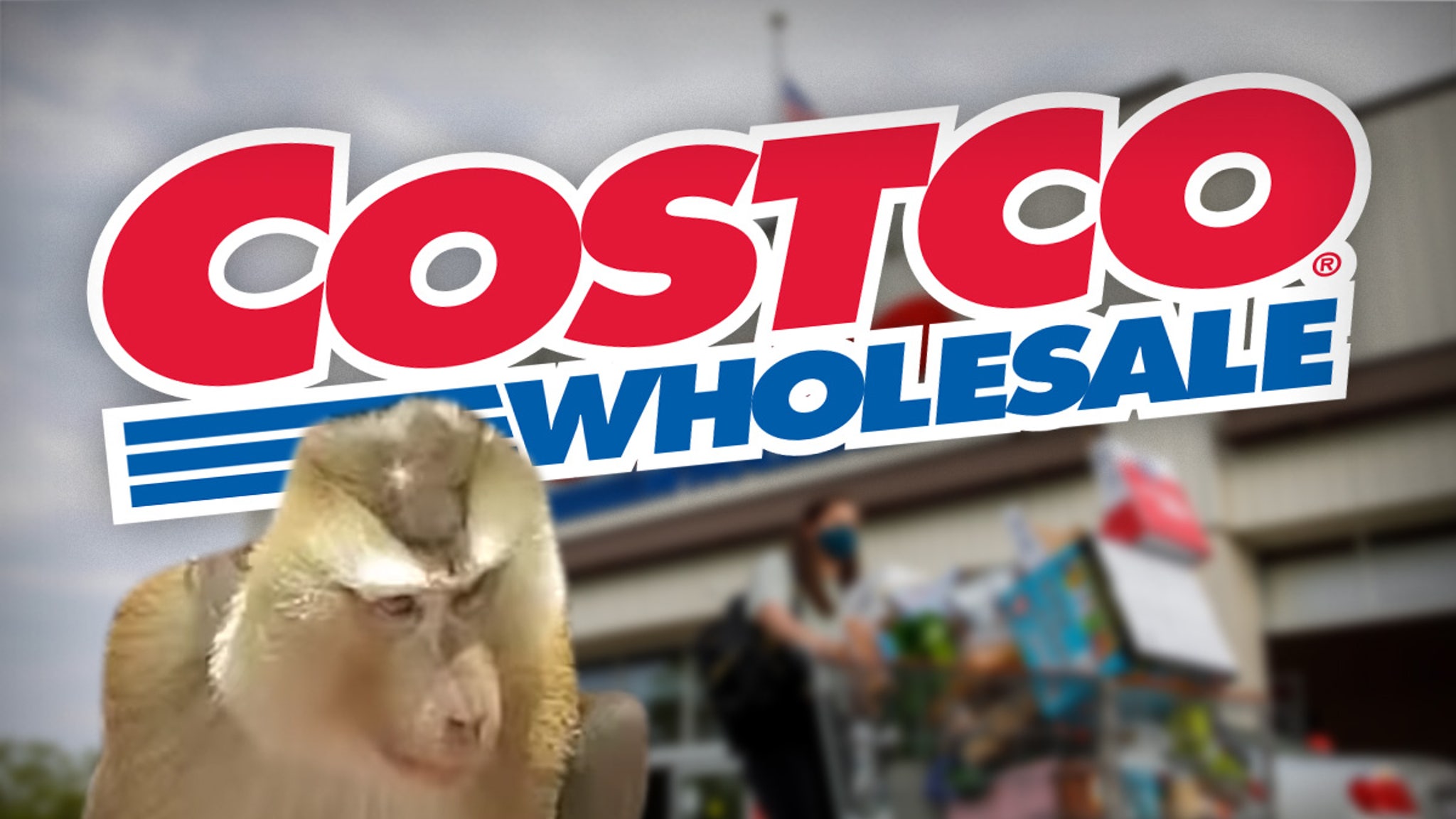 7;s crazy-a popular coconut milk brand allegedly uses abused monkeys to harvest its products, which is why you no longer see it on Costco’s shelves.

The wholesale giant said it will stop providing Chakoh coconut milk after PETA realizes that the monkey business allegedly carried out in Thailand has closed down. We know this sounds like a joke: How many monkeys does it cost to pick coconuts?

However, according to PETA, there is no way…it’s just that the monkeys taken from the home are restrained, locked in cages and forced to become “coconut pickers” until they die.

Now Chaokoh denies PETA’s claims of abuse of rights and says: “We do not use monkey labor in coconut plantations”, adding that all its suppliers have signed an agreement that prohibits doing so.

Obviously, Costco will not buy the product, because it followed Walgreens, Food Lion, Giant Food and Stop & Shop before starting to buy the company’s products.