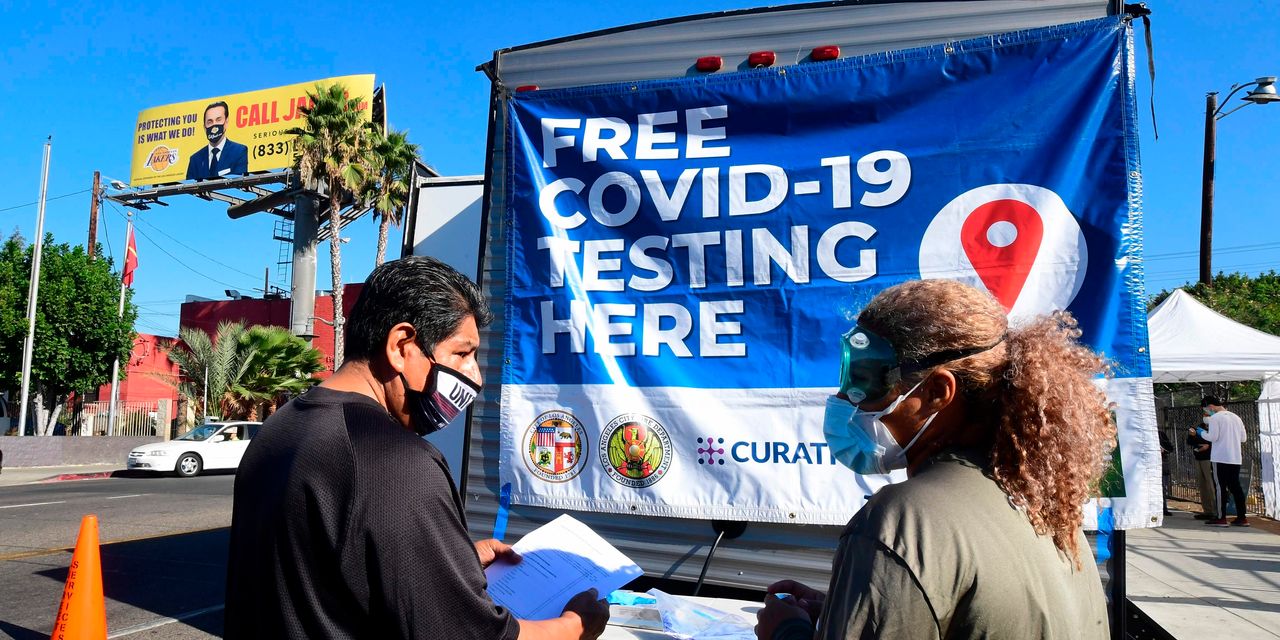 As the pandemic has intensified in almost all states, the United States has set a record of the most coronavirus cases in a day, with a total of nearly 9 million.

Johns Hopkins University said more than 88,500 new cases were reported on Thursday, bringing the total number of reports in the United States to 8.95 million.

According to an analysis of Johns Hopkins data by the Wall Street Journal, as of Wednesday, the 7-day moving average of the national average daily number of new cases was 74,184, which makes the data irregular The phenomenon tends to be smooth. The 14-day average is 67,090. Since October 5, when the 7-day average is higher than the 14-day average, the number of cases is rising.

In line with the national trend, all states except Louisiana had a 7-day average higher than Wednesday̵

The United States reported 971 deaths on Thursday, a slight decrease from 996 on Wednesday and 995 on Tuesday. However, since October 19, the 7-day moving average of daily reported deaths is higher than the 14-day average. 228,000.

According to the Covid Tracking Project, the number of people hospitalized in the United States has also increased to 46,095. This is the highest number since August 13 and an increase of 50% from October 1.