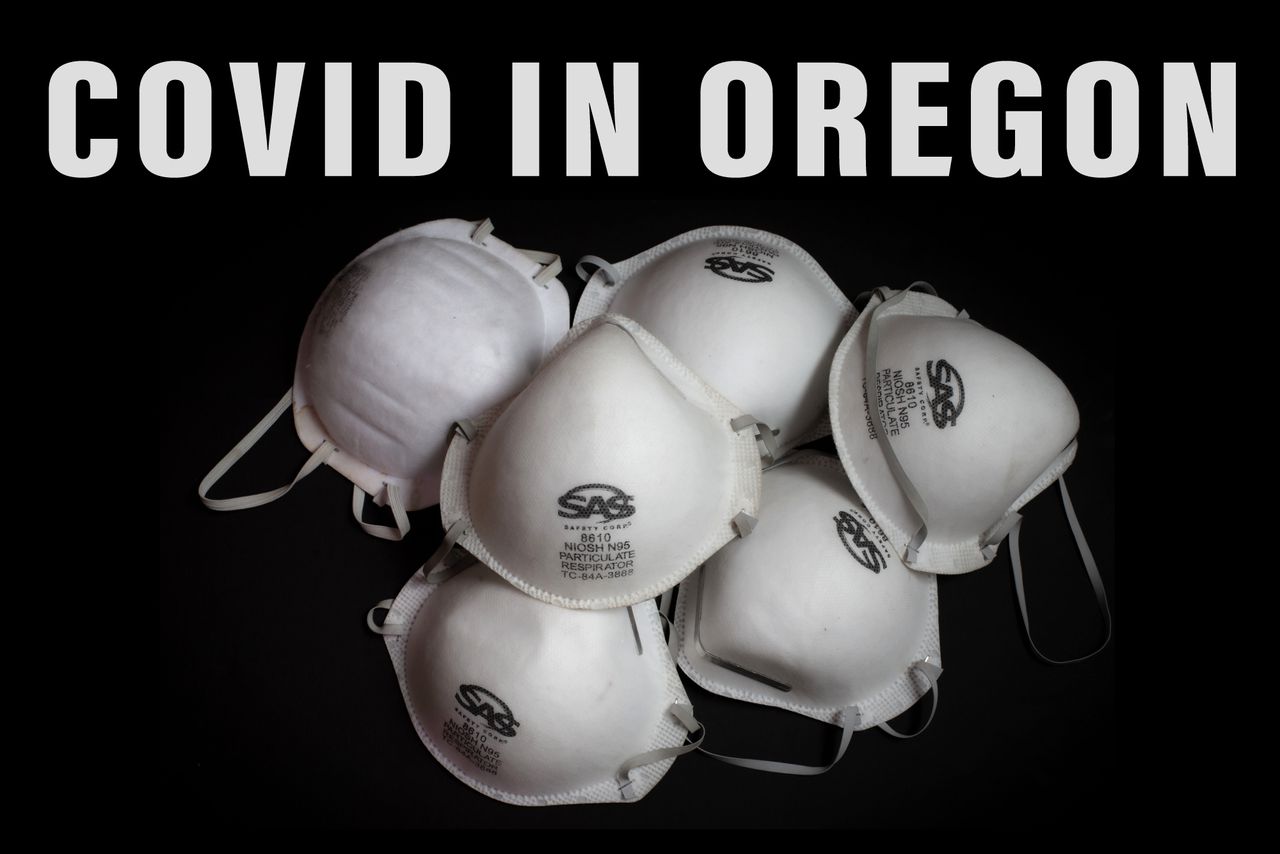 The Oregon Department of Health announced 336 new COVID-19 cases on Friday, along with two more deaths, bringing the state’s coronavirus death toll to 2,206.

Governor Kate Brown and state public health officials also announced that residents 45 years and older with basic illnesses will start receiving COVID-19 vaccination after the elderly in the next wave of Oregon.

Officials said the group, as well as farm workers, food processing employees and homeless people, will be eligible for eligibility by March 29.

Officials said that by July 1

, anyone over the age of 16 should be eligible.

The state is currently vaccinating Oregonians 70 and older, a process that has been hampered by slow website movement and glitches in signing appointments. More than 250,000 residents between the ages of 65 and 69 will be eligible for vaccination next Monday.

The state health department reports that 25% of senior citizens in Oregon have been vaccinated against COVID-19. The state expects that by March 29, there will be enough vaccines to immunize at least 75% of the elderly.

Who died: The 2205th COVID-19 death was a 73-year-old Douglas County man who tested positive on February 10 and died at Mercy Medical Center on February 24. He has the basic conditions.

The 2206th COVID-19 death was a 55-year-old Umatilla County man who tested positive on January 28 and died at Legacy Emanuel Medical Center on February 23. The existence of underlying conditions is being confirmed.

Infection rate: Last Friday, the state reported that it had reported 623 new positive tests in 17,803 tests performed, with a positive rate of 3.5%.

vaccination: Of the 1,177,945 vaccines received, Oregon has vaccinated 911,648 first and second doses, accounting for about 77.4% of the state’s supply. The state of Oregon reported 30,594 new doses, including 22,353 doses on Thursday and the remaining doses from the previous few days.

Since the beginning: Oregon has reported 154,878 confirmed or speculated infections and 2,206 deaths, which is the country with the lowest number per capita in the United States. To date, the state has reported 3,564,120 laboratory reports from testing.