Coronavirus in Oregon: 521 cases, due to the highest hospitalization rate in more than a month, 2 deaths 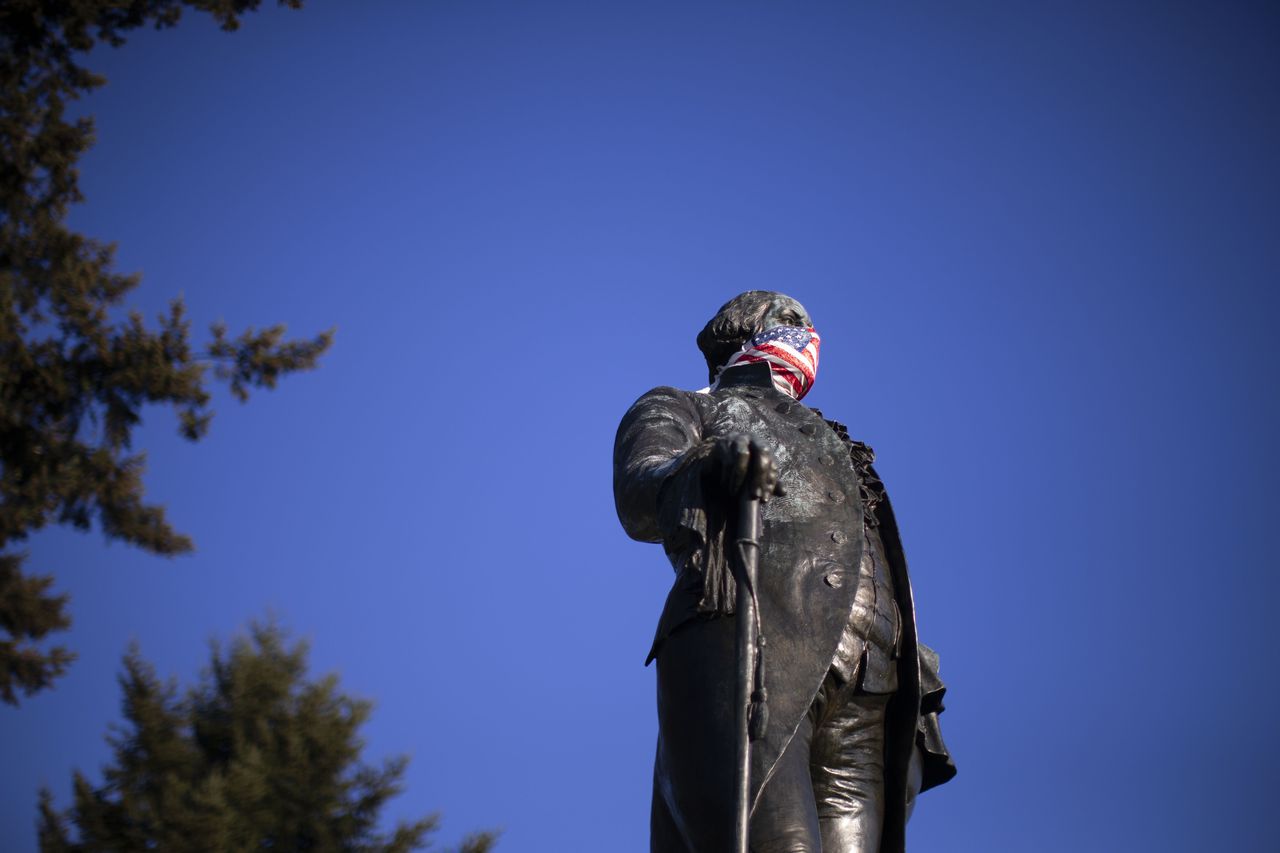 The Oregon Department of Health reported 521 new cases of COVID-19 on Thursday, as well as two new deaths due to the virus causing the number of patients actively hospitalized to reach the highest level since the end of February.

The increase in the spread brought the average daily number of cases in the past week to 392, the highest level since February 25.

The test positive rate on Thursday was 3.8%, lower than Wednesday’s level, but the average level over the past week rose to 4.2%.

At the same time, 23 of Oregon’s 36 counties now have the basic health status of residents between 16 and 44 years old, and many frontline workers are eligible to take medications across the state before the April 5 schedule.

Multnomah, Washington, Clackamas and Columbia counties are not among the counties entering the next stage of qualification.

vaccine: Oregon reported 46,587 new doses, including 29,262 doses on Wednesday and 17,325 doses the previous day. On Thursday, the state’s database that allowed counties to view vaccination rates was “temporarily disabled.” New York State said it is trying to solve the problem of incorrect classification of certain vaccines. It is not clear when the feature will return to the state website, although the health authorities have indicated that the issue has been resolved.

Who died: The 2384th death from COVID-19 in Oregon was a 78-year-old Klamath County man who tested positive on March 15 and died at Sky Lake Medical Center on March 31.

The 2385th death in Oregon was a 48-year-old Union County woman who tested positive on March 17 and died at St. Luke’s Boise Medical Center on March 30.

Both have potential conditions.

Hospitalization: 155 confirmed COVID-19 cases were hospitalized, 16 more than the total on Wednesday. There are 39 COVID-19 patients in the intensive care unit, three more than Wednesday’s figure.

Since the beginning: Oregon has reported 165,524 confirmed or presumptive cases of infection and 2,385 deaths, which is the country with the lowest number per capita in the United States. To date, the state has reported 1,853,084 vaccination doses.