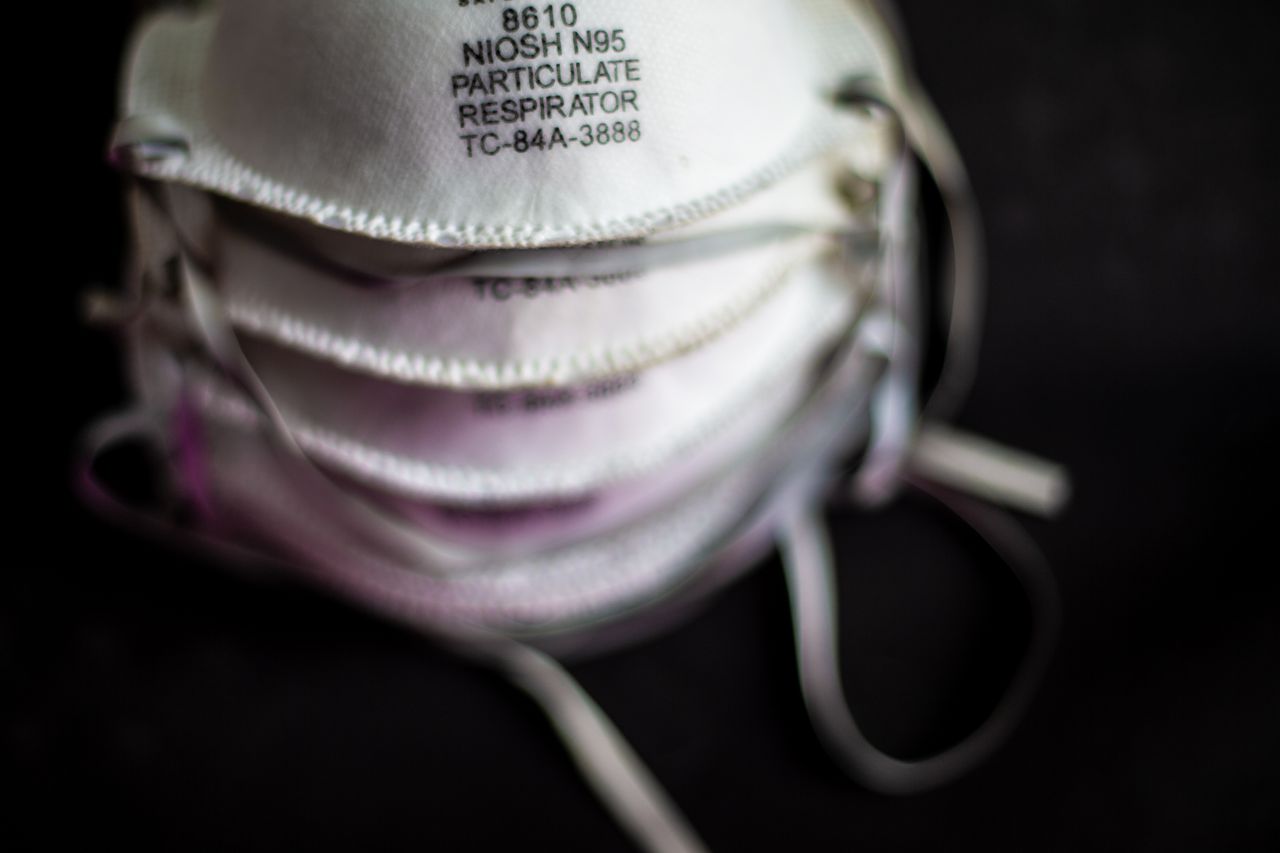 The Oregon Department of Health reported 499 new COVID-19 cases last Friday, and no new deaths, as the state’s top health official described worrying trends (such as increased cases and increased hospitalizations) as we are still working with ” “Further evidence of the fight against the stubborn enemy”.

At a press conference on Friday morning, the state’s epidemiologist, Dr. Dean Sidelinger, said that the number of hospitalizations in Oregon increased by 1

7% in March, while the number of cases for 7 consecutive days An increase of 22%.

Sidelinger pointed out that although the positive rate of the disease has been rising, although hovering below 5%, this is a key indicator used to help determine the county’s risk level in the past six months of the pandemic. He pointed out that if the indicators cannot be improved, the risk level of the counties may increase in the next few weeks, which means a reduction in indoor dining and other activities.

Last Friday, the positive rate of this case was 4.5%, but it was higher than the weekly average of 4.1%.

Sidlinger said: “These signs show that despite our progress, the virus appears to be rebounding.”

State health officials reminded Oregonians to continue to distance themselves from society, wear masks in public, and make appointments for vaccinations if eligible.

Who died: There were no new death reports on Friday.

Hospitalization: The 157 confirmed cases of COVID-19 were hospitalized, two more cases than Thursday. There are 42 COVID-19 patients in the intensive care unit, 3 more than Thursday.

Since the beginning: Oregon has reported 166,013 confirmed or presumptive infections and 2,385 deaths, which is the country with the lowest number per capita in the United States. To date, the state has reported 1,899,238 doses of vaccination.