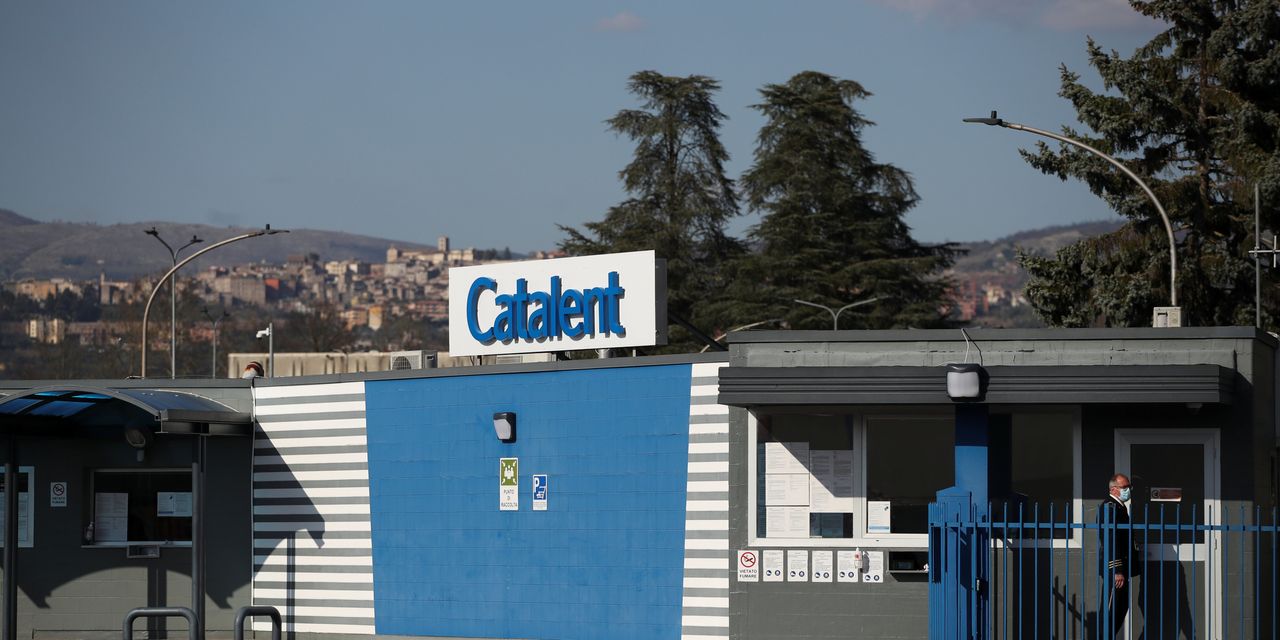 Contract drug manufacturer Catalent Inc. is expanding Moderna Inc.’s progress in the production of Covid-19 vaccines in the United States. This development can ensure that the United States has sufficient supplies while increasing the number of vaccines.

People familiar with the matter said that Catalent has reached an agreement with Moderna that will increase the rate of vaccine production at the contract manufacturer’s plant in Bloomington, Indiana, to about 400 bottles per minute this month.

Catalent will shift the production of injections from two slower production lines to a faster production line. People familiar with the matter said that the new agent will start shipping next month, and the upgraded factory will be able to refill 80 million bottles a year.

In recent weeks, as manufacturers have expanded their production lines and adopted other measures to increase production, the production rate of several licensed vaccines in the United States has increased.