Coinbase will be listed on NASDAQ on April 14 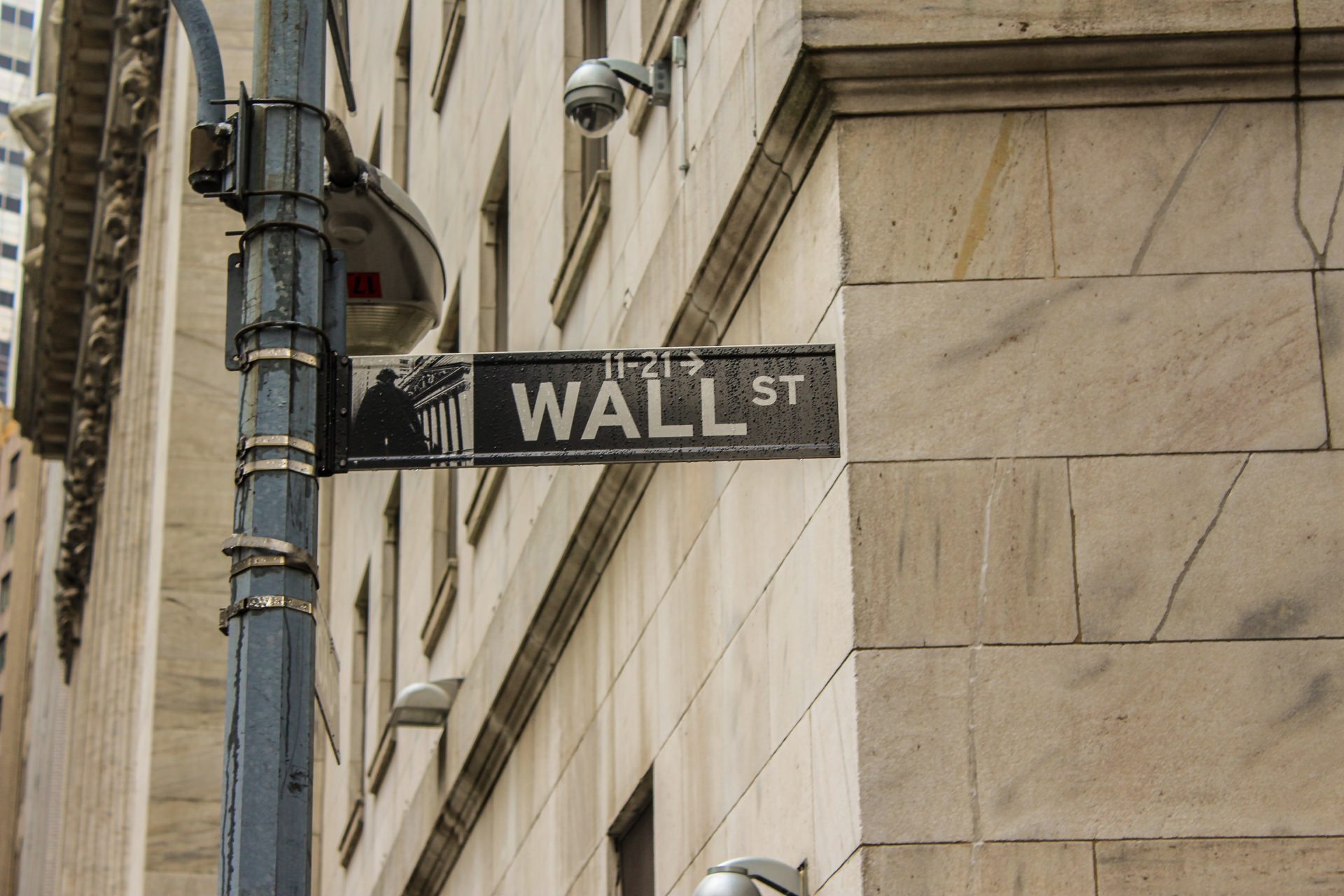 After months of waiting and uncertainty, the cryptocurrency exchange Coinbase finally obtained the approval of the U.S. Securities and Exchange Commission (SEC) to list its stock on the Nasdaq Composite Index. Since the IPO application was filed in December last year, the crypto giant has decided to conduct its first trade on the stock exchange through a direct listing on April 1

Just a few days ago, Coinbase announced that it had hired Brett Redfearn, a former SEC director, to run its capital markets business. The appointment of Mr. Red Finn comes at a time when lawmakers are paying more and more attention. With the public sale of the exchange, the controversy in the past has also become very prominent. Last week, the Commodity Futures Trading Commission fined Coinbase $6.5 million because the CFTC accused the exchange of “delivering recklessly.”[ing] False, misleading or incorrect reports regarding digital asset transactions. ”

Through a direct listing, the company’s market value may exceed $100 billion. Its sky-high valuation is largely due to its explosive growth. By 2020, Coinbase’s total revenue will be 1.3 billion U.S. dollars, and its adjusted EBITDA will be 527.4 million U.S. dollars, with annual growth rates of 240% and 2200%, respectively. Between 2012 and 2020, its retail user base has also increased from 13,000 to 43 million. Since the valuation multiples of the technology industry and Nasdaq components are incredibly high, Coinbase’s valuation is quite reasonable to say the least.

In the revised S-1 filing with the U.S. Securities and Exchange Commission (SEC), Coinbase stated that it plans to sell 114.9 million shares through a direct public offering. Coinbase will trade under the stock code COIN, and its reference price will be provided the night before listing. As for dividends, Coinbase stated that it will not pay any dividends to its common shareholders and intends to “reserve all available funds and any future earnings” for operations.