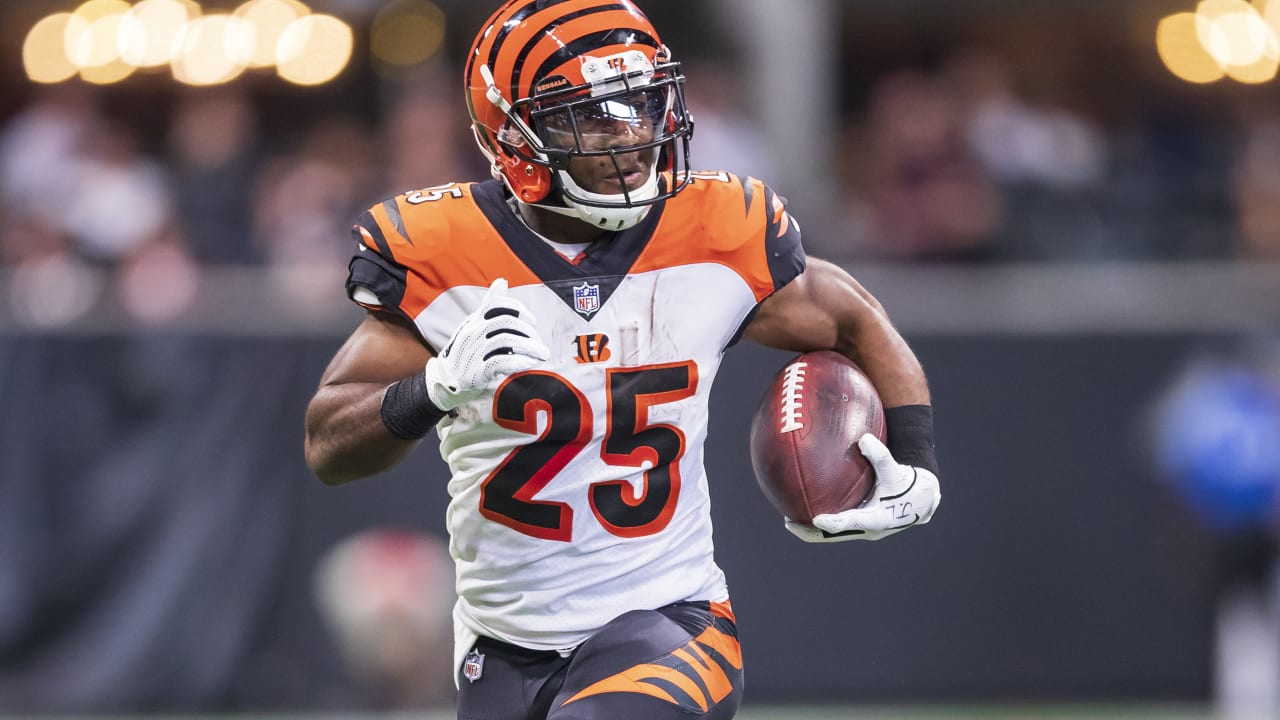 Bernard is a ninth-year player from the University of North Carolina and was originally a second-round pick for the Bengals in 2013. He played 115 games (30 games) in eight seasons in Cincinnati, rushing for 3,697 yards, and 22 TDs on 921 planes. He is also an important contributor to the passing game, because his 342 professional catches are the most in Bangladesh’s history, and his 2867 catch yards are second.