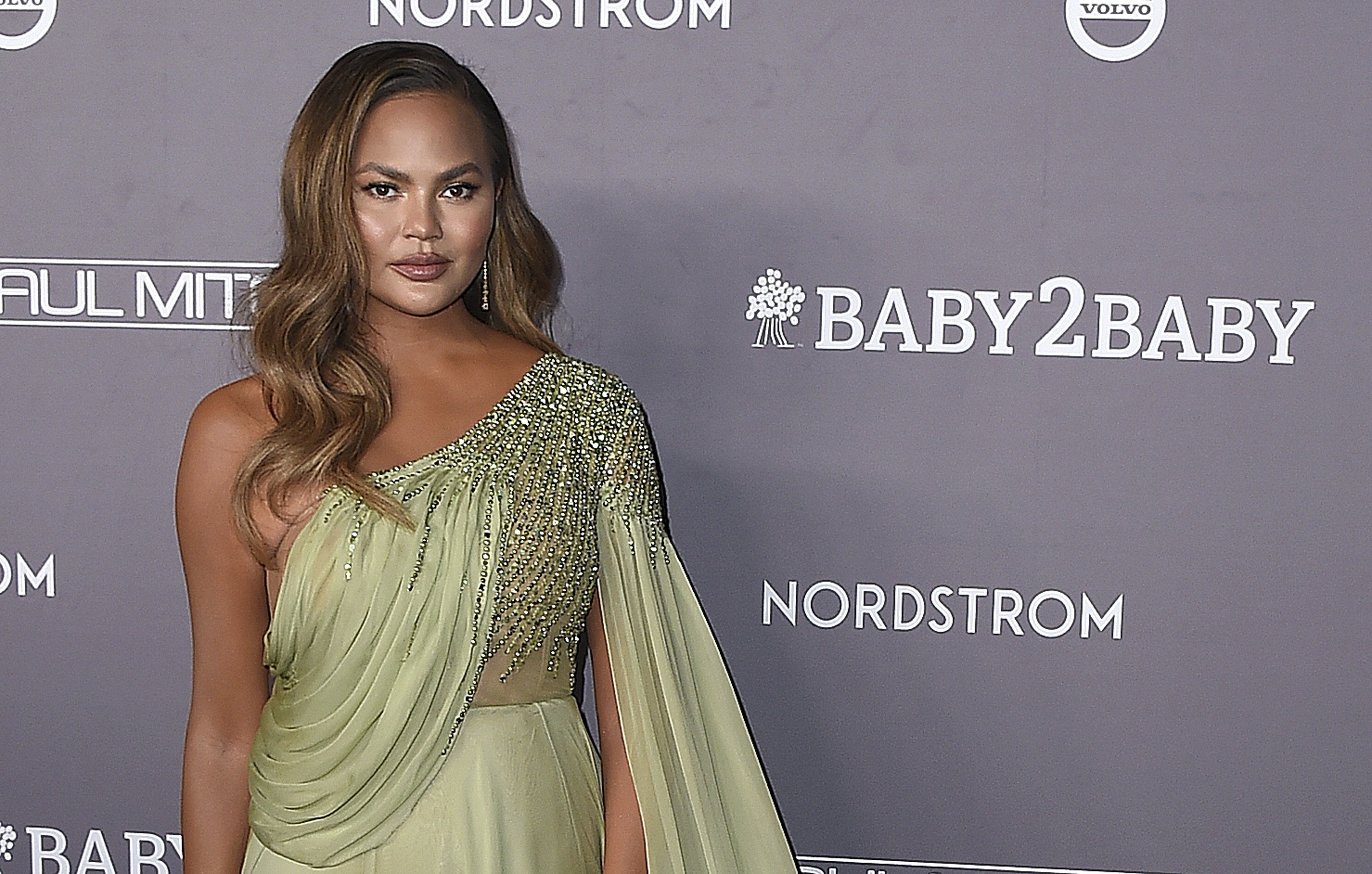 Chrissy Teigen sent a heartfelt message that she recently lost her third child with her husband, John Legend.

Teigen published this paper in a medium article Tuesday. This is her first public response since she and the legend announced the loss of their son Jack in a heartbreaking social media post. And a few photos from September 30th.

In a post on Tuesday, Tegen wrote that her doctor diagnosed her with partial placental abruption. She announced her pregnancy with the child in August.

She wrote: “I have always had placental problems.”

; “I had to deliver Miles a month earlier because his stomach couldn’t get enough food from my placenta. But this is my first divorce.”

Teigen, 34, said she received a blood transfusion bag at the hospital but failed to help support the fluid around her son. A few nights later, she said she knew she should say “goodbye.”

She said: “He just can’t survive, and if I continue, I might not.”

Tegan said that her decision to take and post photos of the process has received some support and criticism. She said that Legend was very “hesitating” about the photos, but she felt it necessary to share their stories.

She wrote: “I can’t express how much I care about you hating these photos.” “I don’t care if this is something you won’t do. I live, I choose to do it, and most importantly, these photos are not for Human, but for those who have lived or curiously want to know people like this. These photos are only for people who need them. Other people’s ideas don’t matter to me.”

Teigen urges people to share their stories and “be kind to those who pour out their hearts.”