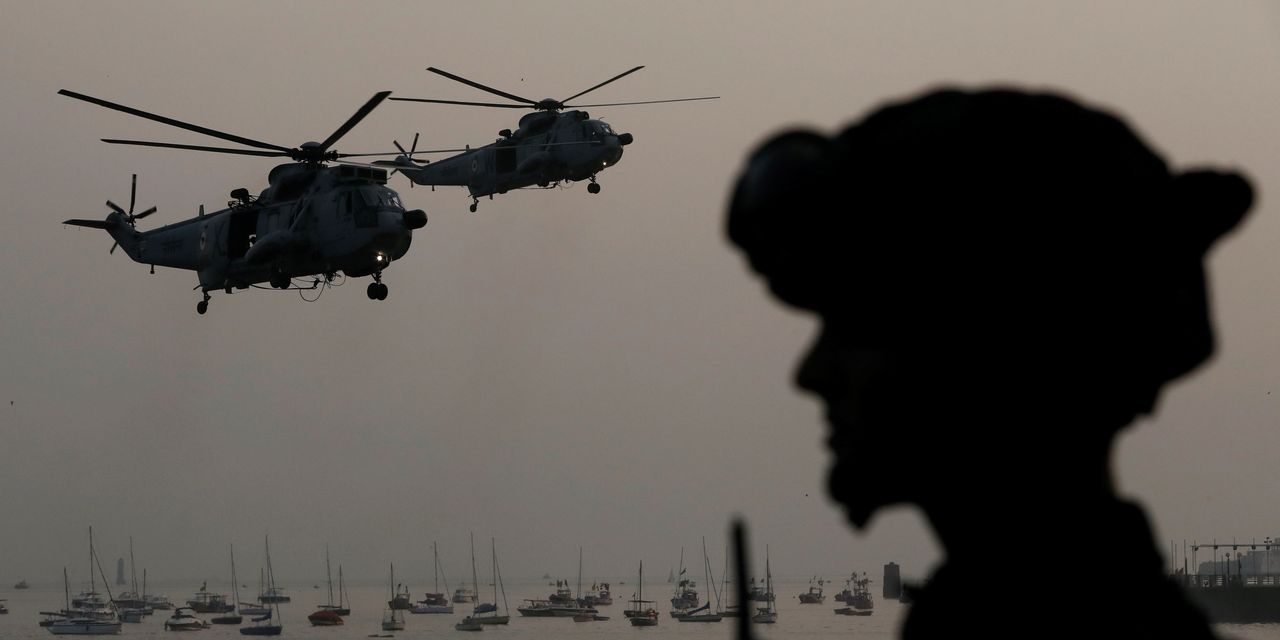 The border conflict between India and China is forcing New Delhi to seek an asymmetric response: expanding its naval power as it deepens cooperation with other democracies trying to counter Beijing’s global ambitions.

India is one of the largest navies in the world, and the shipping routes traversing the Indian Ocean connect China with major oil and gas sources in the Middle East and major markets in Europe. Despite rapid development, the Chinese Navy’s ability to fight in areas far away from China is still limited.