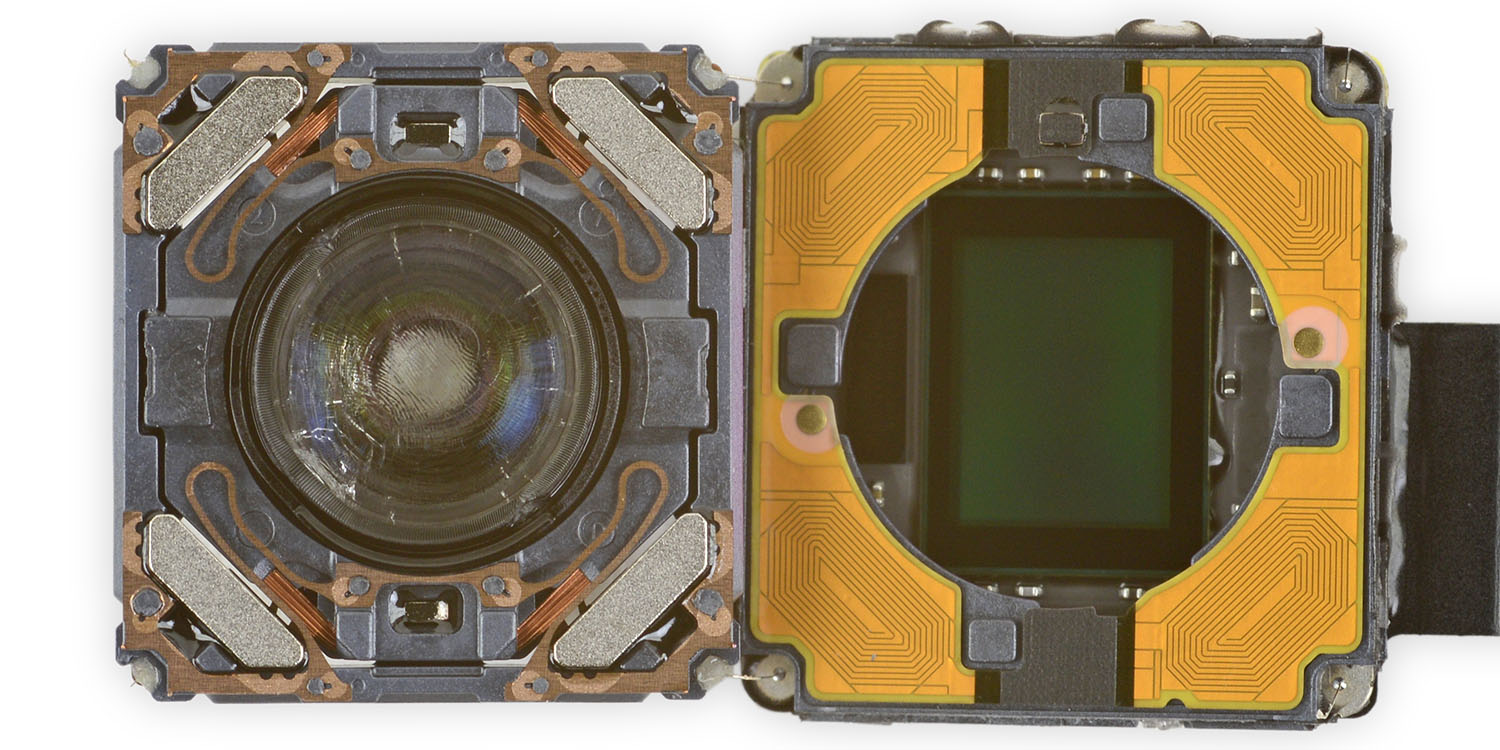 iFixit found that it is impossible to repair or replace the iPhone 12 camera without using proprietary Apple tools (which can only be used by technicians authorized by the company).

After exhaustive testing, comparing with the notes of multiple repair technicians, and checking the leaked Apple training documents, we found that the iPhone 1

2 camera is completely unreliable when replacing the iPhone.

The latest malfunctions and the instructions in the Apple Repair Guide make it clearer than ever: Apple, due to design or negligence, or both, is making it difficult to repair the iPhone without the blessing of the iPhone. This may be an error that Apple finally fixed. There are even precedents for the behavior of iPhone parts when swapping between mobile phones.

However, Apple may also plan to lock all unauthorized iPhone cameras and screen repairs. Apple’s internal training guide tells authorized technicians that starting with 12 and its derivatives, they will need to run Apple’s proprietary, cloud-linked system configuration application to completely repair the camera and screen.

When transferring the iPhone 12 camera to another iPhone 12, it seems to work normally at startup, but it fails in actual use. It refuses to switch to an ultra-wide camera, only responds to certain camera modes, and occasionally hangs and becomes completely unresponsive.

The Apple training guide has confirmed the problem, and the guide informs the technicians that they will need to run Apple’s proprietary, cloud-linked system configuration application in order to repair or replace the camera. This is a new requirement for iPhone 12.

Although the document says that the tool is also required for screen repair, iFixit says that it is partially correct-the screen can be replaced, but you will receive a warning that it may not be real (even if it is).

Since these modules are linked to the Secure Enclave chip, the same problem has been encountered in Touch ID and Face ID before. It is not yet clear why the rear camera module needs to be verified in the same way, and it seems likely to intensify the controversy surrounding Apple’s attitude towards repair rights.