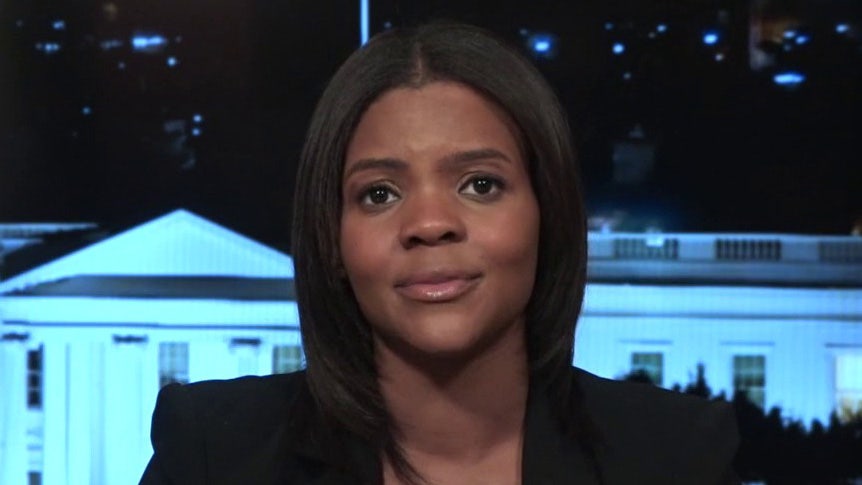 In his forthcoming memoir, “The Land of Hope,” Obama declared that Trump’s president was the result of “millions of Americans being frightened by blacks in the White House.”

Owens recalled Obama’s historic election in 2008. He told the host Sean Hannity that the 44th presidential campaign was conducted on the “American Dream” and its motivation came from “motivation.”

She said: “It feels like we have finally arrived somewhere in this country. In the past we can put the past together.” Barack Obama became president of the United States because white Americans supported him. He did not show solidarity or respect for the country that gave him almost all his property, but turned around… and said, “Look at this despicable country. It’s broken.'”

She added: “He was the first president ever to sit in the White House and come out…hate the United States.”

In contrast, Owens said that President Trump has been working to strengthen the black community over the past four years, doubling his support among black women and “getting 18% of the votes of black men.” .

“Do you think [Democrats] You may pause for a second humbly and say, “Did you know? Maybe not because everyone in America is racist,” she said. “People stand behind Donald J. Trump (Donald J. Trump) because he is an effective and kind leader who speaks the truth and does not… engage in identity politics.”