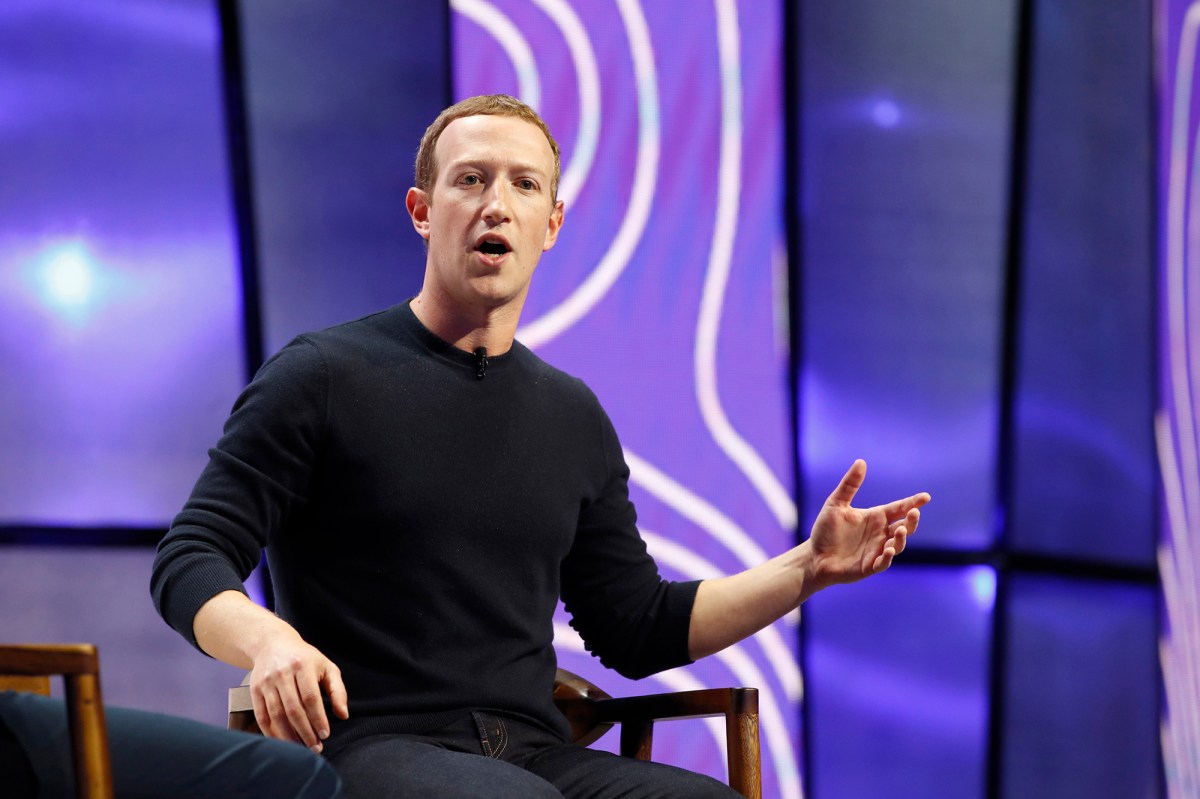 Gilbert (Guilbeault) warned that Canada will follow suit to ensure that Facebook pays for news content from Canadian publishers. Guilbeault will be responsible for drafting the law in the coming months, which will require Facebook and Alphabet Inc.’s Google to pay.

Gilbert told reporters: “Canada is at the forefront of this struggle… We are indeed one of the first countries in the world to do this.”

According to the Globe and Mail, Gilbert said that he recently met with government ministers in Australia, Finland, France and Germany to establish a common position on Google and Facebook.

“This is the first ministerial meeting, and together we started to talk about the common actions we want to take against the internet giants, including fair remuneration to the media. We believe there is real power in unity,” he said, adding that against The growing alliance between Facebook and Google’s countries may reach 15 soon. Will Facebook establish contacts with Germany, France, Canada, Australia and other countries that will join? At some point, Facebook’s position will be completely untenable. “

Megan Boley, professor of media studies at the University of Toronto, said in an interview with The Post: “We have seen a very important turning point in challenging the monopoly of large technologies.” “At present, they are deciding on the whole The truth of the world. What’s exciting is that this is a matter where a country can unite and hold Facebook and Google accountable.”

But others criticized Gilbert’s plan on Twitter. @mattolan tweeted: “If you force the company to pay for each link they link to another site, you are actually disrupting the Internet.” “This hurts the Canadian media; it doesn’t help. This is a thoughtful one. plan of.”

Last year, Canadian publishers asked the government to take action against the tech giant, warning that the country might lose hundreds of print news jobs. Following Australia’s practice, Canadian publishers can recover nearly 500 million Canadian dollars. This method will require tech giants to make deals and pay the news media, and news links from the news media will take users to their websites.

“Until we see the draft, we cannot respond to the proposed legislation,” said Kevin Chen, Facebook’s global director and head of public policy in Canada, in a statement. “We believe that there are other options to support Canadian journalism that will benefit publishers of all sizes more equitably and recognize the value the platform brings to news organizations. We are ready to cooperate on these complex issues. “