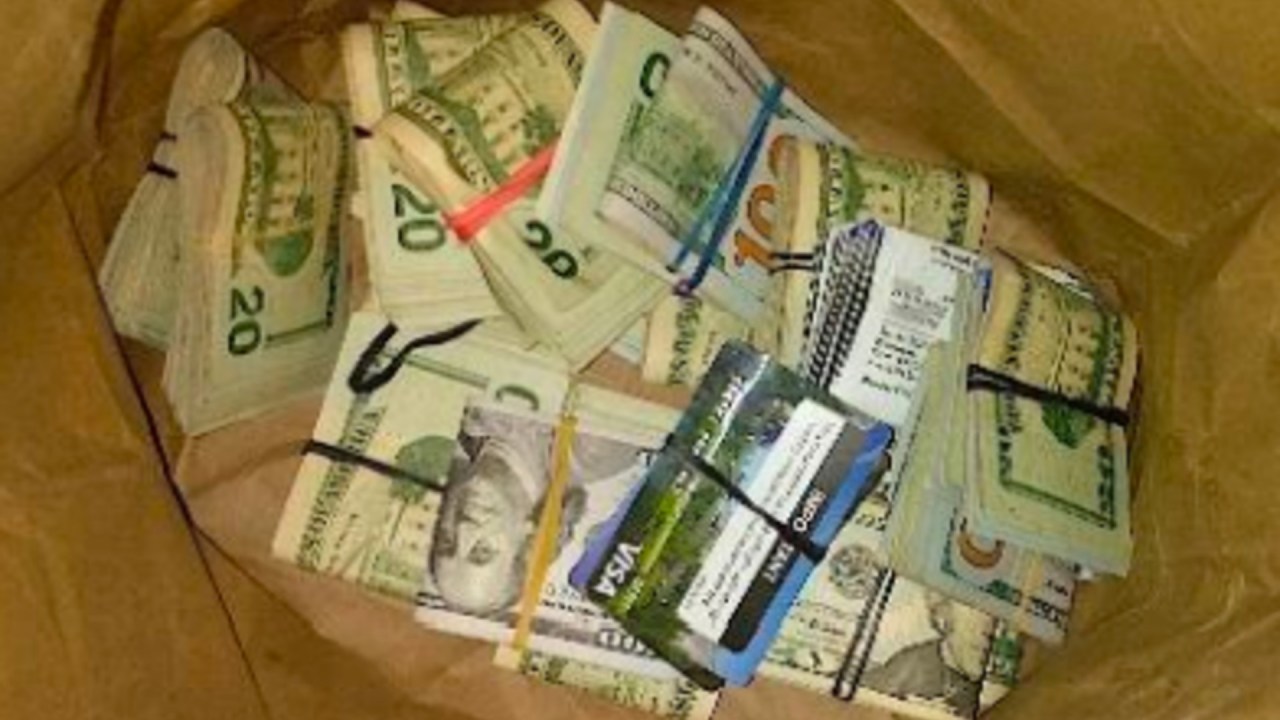 According to the Torrance Police Department, more than 130 California Employment Development Debit Cards and $150,000 in cash were recovered during the investigation, and 27 people have been arrested since September 10. Four guns were also recovered, including two unserialized “ghost guns”.

The police press release stated that these individuals were accused of using stolen IDs to fraudulently obtain unemployment benefits administered by EDD. The police did not find any suspects.

According to the press release, it was discovered that all 27 EDD debit cards were used, most of which were issued in the names of others, including some whose identities were stolen. Many cards are worth up to $20,000.

Authorities alleged that the suspects used these cards for high-end purchases and also used them to withdraw cash from ATMs.

The press release said: “Investigators will continue to work with state and federal law enforcement agencies to help respond to this continuing criminal trend.”

This arrest is the latest in connection with California EDD welfare fraud.

Officials from the Employment Development Department said that one of several reports was that a large number of claims came from one address.

Problematic unemployment claims are part of the government’s pandemic unemployment assistance program, which provides benefits to people who would not normally receive it.

Anyone who has received EDD emails but has not applied for unemployment or has received emails sent to others should remind their local police station to report.