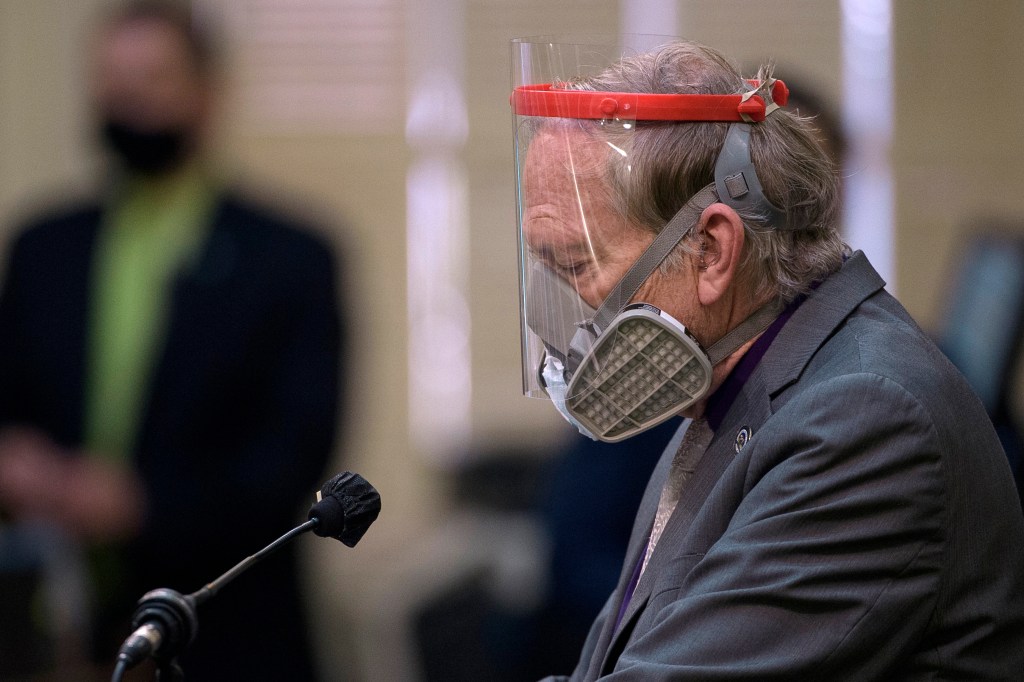 On Monday, California officially reported that more than 15,000 residents had died from the coronavirus. This is because the state’s daily death toll has been declining, but this number is still much higher than the figure in early July.

In contrast, influenza generally kills approximately 6,000-7,000 Californians each year. According to data from the Centers for Disease Control and Prevention, in 2018, 6,917 people died of influenza in the state. This means that so far, the fatality rate of the coronavirus is twice that of the flu, and we have not even entered the flu season.

Health experts are concerned that “fulminant influenza” (ie, an outbreak of influenza during the COVID-19 pandemic) could overwhelm hospitals and greatly increase the mortality rate of these two diseases. During the upcoming winter holidays, the spread of COVID is also worrying. In fact, after those holidays, flu cases in the United States tend to surge in January and February.

When the country reached a “dangerous turning point” in the coronavirus fight, Britons were told to work from home

What this means for theater and film production in the state is anyone’s guess. However, as some health officials (such as those in Los Angeles) wait to see if the number of people surge after Labor Day, it seems unlikely that the state will open before the winter break, and it is increasingly likely that all restrictions will be lifted by early March.

For example, the director of the state’s Department of Health and Human Services, Dr. Mark Ghaly, strongly hinted that San Diego might need to close again next week as the number of locals increases. This means that movie theaters in one of the largest counties in the state will also have to be closed again.

The US Centers for Disease Control and Prevention (CDC) released its latest forecast this week that by mid-October, there will be 250,000 deaths in the country. By the end of this year, the death toll of certain models in the United States will reach 300,000.

Analysis of CDC data from 2014 to 2017 shows that coronavirus is likely to be the third leading cause of death in the country, after heart disease and malignant tumors or cancerous tumors.