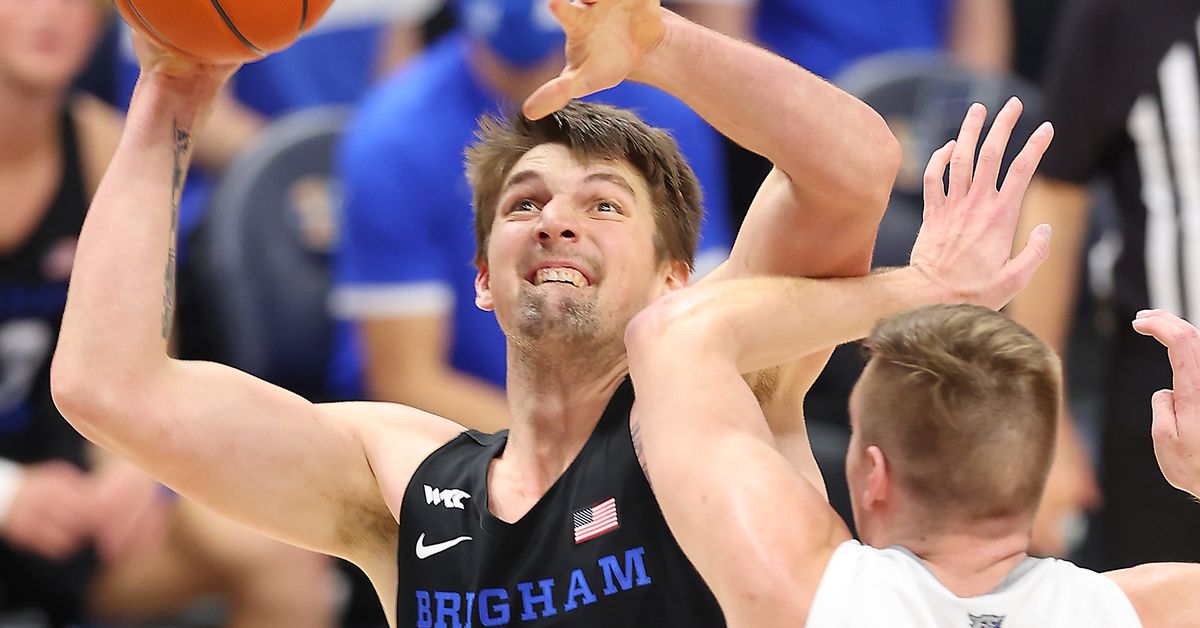 BYU defeated San Francisco 72-63 at the War Memorial Gym on Saturday, turning the former 10-point deficit into another solid victory.

These are the three points of the game: