By December, the COVID-19 vaccine may be ready for 20 million Americans 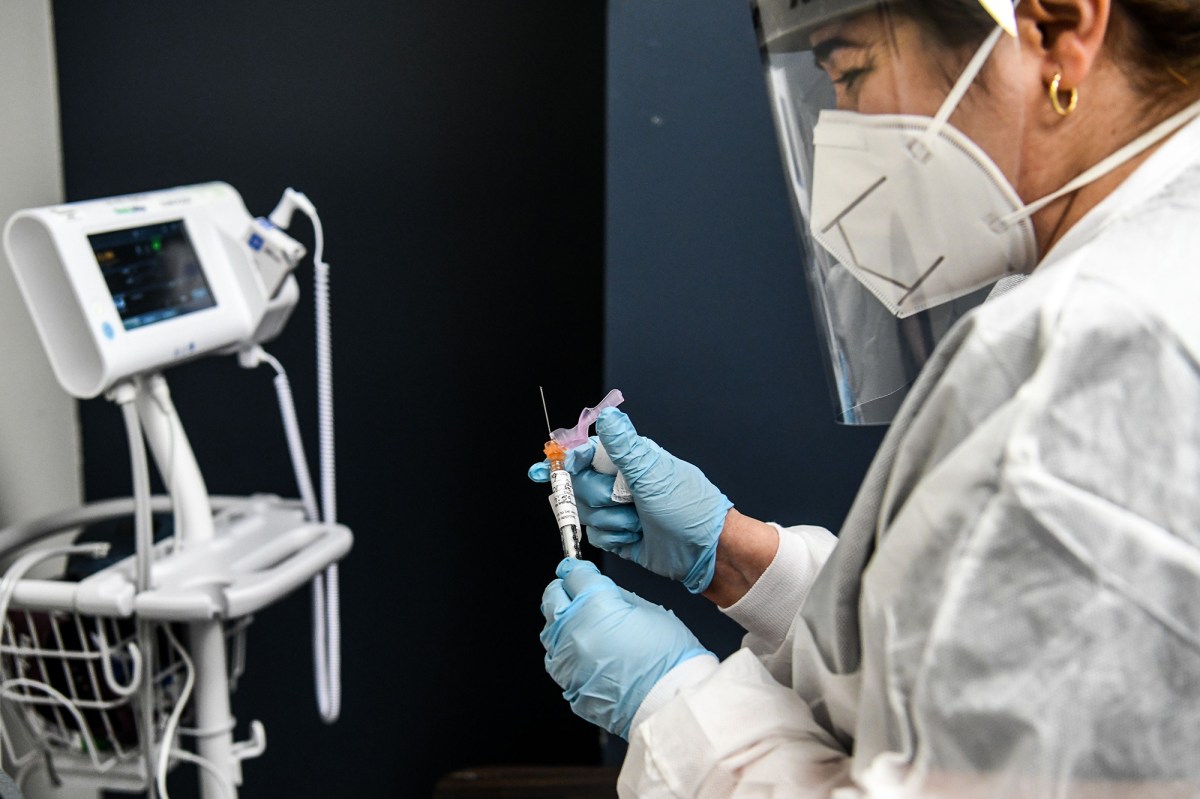 Prepare to put away your sleeves and take pictures of COVID-19.

If the government can vaccinate up to 20 million Americans with the coronavirus before the end of the year before the deadline set by Moncef Slaoui, the top scientist of the vaccine campaign, that number will surge to 80 million by March.

Beginning in January, Slaaoui’s schedule sets the number of monthly vaccines at 25-30 million per month. According to “Business Insider” reports, at this rate, about a quarter of the population can be vaccinated before spring.

At the top of the list will be medical staff and those at the highest risk, such as elderly people with previous illnesses. An advisory group from the Centers for Disease Control and Prevention will determine the details of the distribution plan.

The target date can only be set if the regulator approves the two vaccines of the pharmaceutical giants Pfizer and Moderna. Slaoui told reporters that he hopes that both companies can apply to the Food and Drug Administration for emergency use authorization before early December.