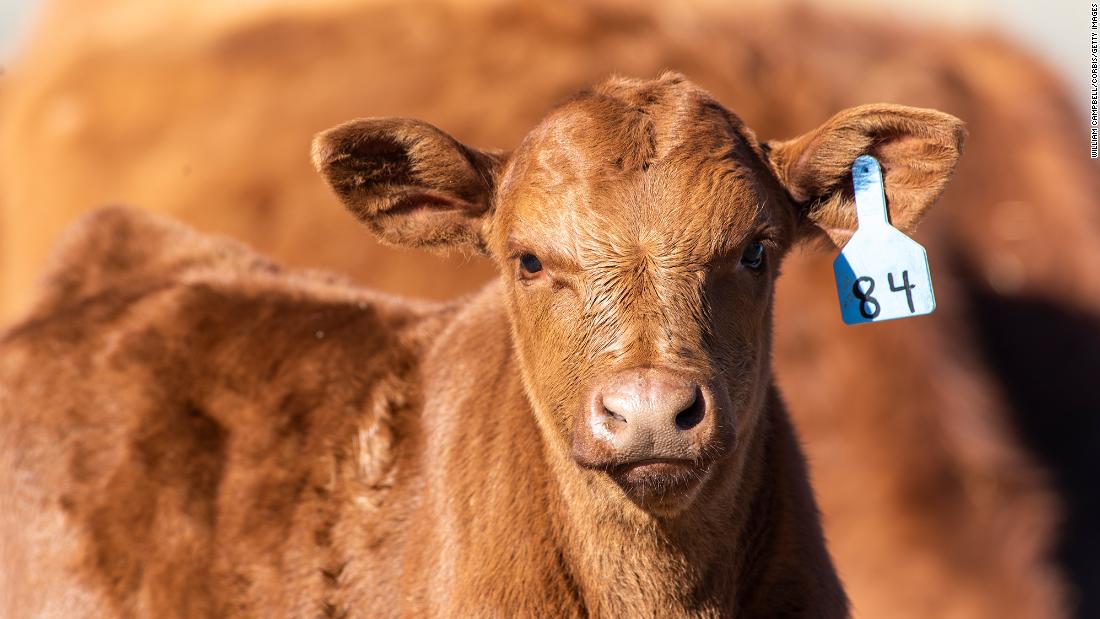 Burger King said the new diet plan will reduce methane emissions from dairy cows by 33% per day. The emission of these gases is one of the key factors leading to climate change, because the gas will capture the heat of the sun and make it warm.

The company, owned by Restaurant Brands International, said it will use this new lemongrass-fed beef in Whoppers at some restaurants in Austin, Los Angeles, Miami, New York and Portland starting Tuesday.

Burger King said the new formula was “open source and easy to implement” and the company worked with professors at the Autonomous University of Mexico and the University of California, Davis. Lemongrass is said to help cows release less methane during digestion.

According to data from the Environmental Protection Agency, about 50% to 65% of all methane emissions come from human activities, including factory farming.

“If the entire industry, including farmers, meat suppliers and other brands, joins us, we can scale up and work together to help reduce methane emissions that affect climate change,”; said Fernando Machado, the company’s global chief marketing officer. Restaurant Brand International (QSR), In the statement.
Burger King has previously used its flagship menu items to promote sustainability and health programs. In February, an advertising campaign was released that included moldy Whopper to emphasize its efforts to eliminate artificial preservatives and other additives in the company’s menu. Its goal is to make all their food free of artificial ingredients by the end of this year.