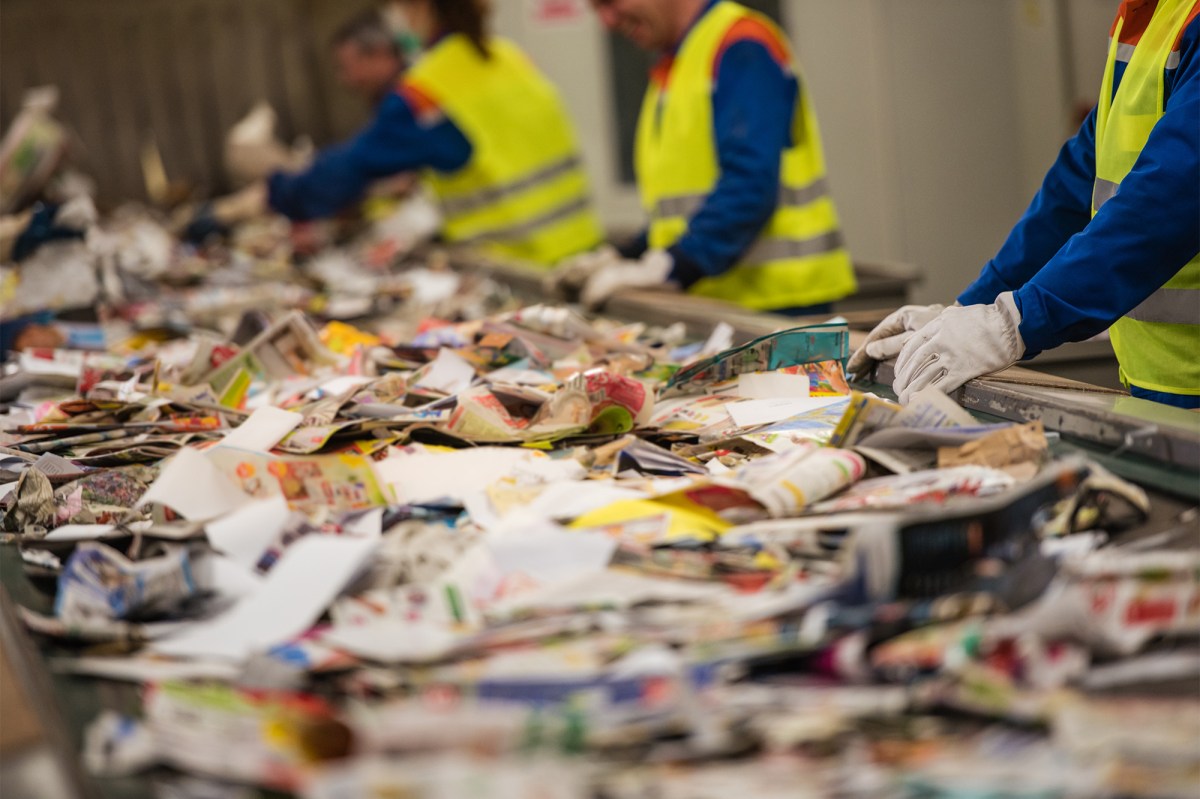 A British recycling plant finally admitted on Friday that this was the cause of the death of a man who was struck to death at its facility in 2017.

According to TooFab, 23-year-old Dale McClelland died after climbing a compactor, and his colleague accidentally switched on the power supply in southern England.

The young father was teaching new employee Kyle Harvey how to repair a clogged garbage compactor when court officials said the training had become fatal.

The judge of the Royal Court of Plymouth said: “In order to solve this obstacle, Mr. McClelland stepped down from the baler.” “Kyle Harvey touched the panel again and the baler started to operate. Mr. McClelland was very excited. I will soon be dragged in.”

His colleague didn’t realize McClelland was inside, but called his phone for guidance.

Only when they heard his phone ringing inside the packer did they realize that he was crushed.

On Friday, H&A Recycling admitted to McClelland’s manslaughter and was severely condemned by Judge Neil Garnham, who called the company’s safety practices “reminiscent of Victorian factories” and added Said, “This is unfair to Victorian factory owners.”

The judge said: “This is just part of H&A’s shocking culture-there is evidence that employees are not wearing PPE, fighting in the trash at the scene, and moving trucks on vehicles at the scene.”

The court held that the incident was a “accident waiting to happen” because employees often jumped off the chute, or hid under the garbage on the conveyor belt, jumping out to scare colleagues.

Due to the company’s insufficient safety training, Harvey was not convicted of personal fault.

H&A Recycling was only fined about $1 million due to its early cooperation with law enforcement agencies.

The 23-year-old victim left his one-year-old daughter and fiancee.