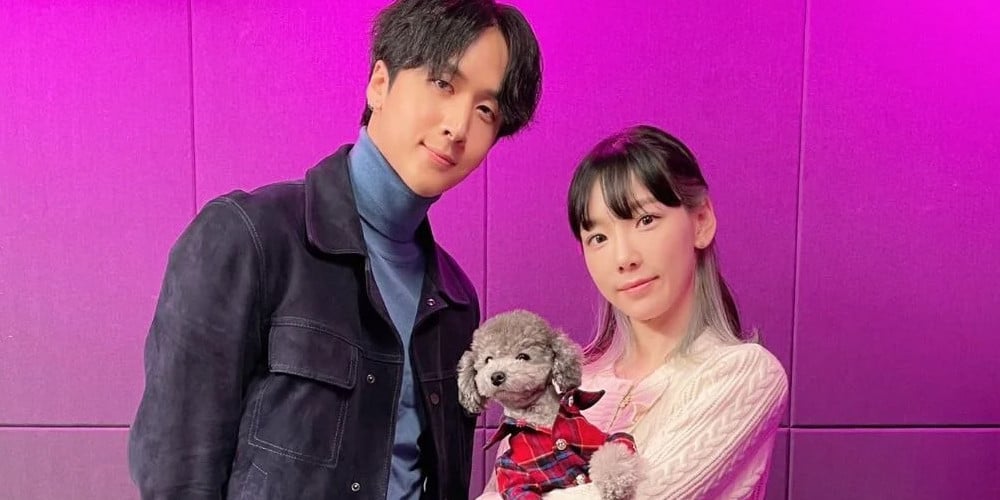 All SM Entertainment with GROOVL1N Deny the rumors of dating.

Happy News 24 According to reports, the couple (Taeyeon and Ravi) have been dating for a year. However, SM Entertainment said:They are close friends and they make music together. It’s not true that they are dating.“GROOVL1N said the same,”This is the first time we have heard of their so-called relationship.“

Unfortunately, because fans have suspected that the couple are dating, many people think they have formed a lovely couple.